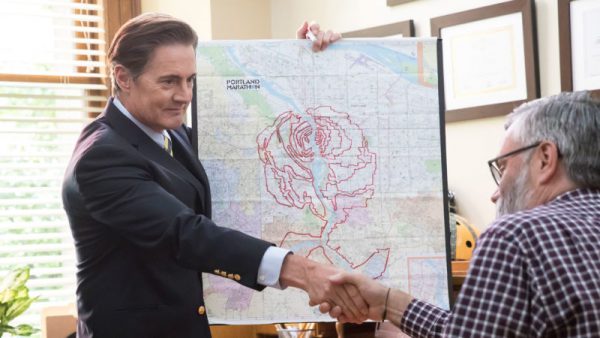 More about the ACE: Since 1951, American Cinema Editors has celebrated the best in television and feature film editing at the annual ACE Eddie Awards gala. Continue reading... “Congrats To “Portlandia” On Eddie Awards Nomination!” 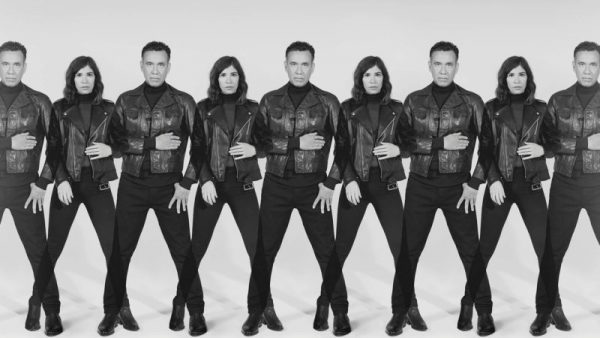 As we bid farewell to “Grimm” and welcome both “The Librarians” and “Portlandia” back for their next seasons this coming Spring and Summer – we wanted to share a very special program we were able to put together last summer with the help of the producers of these shows, Open Signal, the City of Portland and NBC/Universal.

Five Students were welcomed on to the sets, stages, locations and into the VFX studios for all of the major TV series shooting in Oregon during July and August of 2016. Continue reading... “Productions Give Back with Film Shadow Program”

Mike Green, Oregon Business, examines “Portandia’s” impact over the years as the show gears up to shoot its final season. 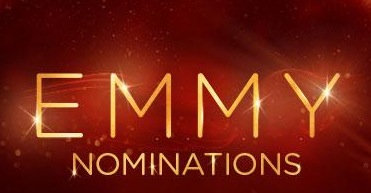