ASHLAND, Ore. – The Ashland Independent Film Festival (AIFF) wrapped its 18th annual edition, which ran April 11-15, 2019, screening over 150 films to audiences of over 17,000. On April 14 at its Awards Night celebration, the juried and audience award-winning films were announced.

Yet again Portland makes onto MovieMaker’s, “Best Places to Live and Work as a Moviemaker” – congrats!

Here is what MM had to say:

“Without the new regional tax incentive, which gives an additional rebate back to productions shooting outside of Portland proper, I don’t think we could’ve made this film,” says moviemaker Lara Jean Gallagher, in post on her directing debut, the psychological drama Clementine. Continue reading... “MovieMaker Magazine Votes Portland #14 In Best Places To Live & Work As A Moviemaker: Big Cities” 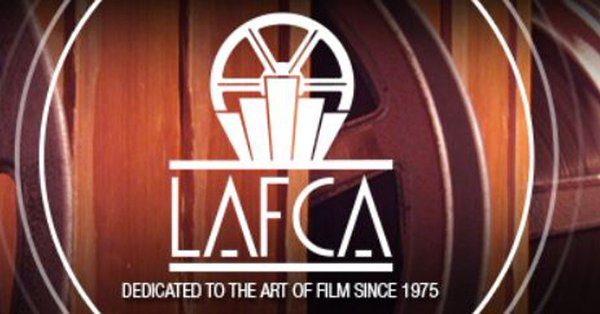 We always knew that #OregonMade films, series, docs, animation and interactive games were among the best in the nation – but now the New York Times has validated our belief. Both Debra Granik’s “Leave No Trace” and Andrew Haigh’s “Lean on Pete” appear on the paper’s recent “Best of” list – that’s 2 out of 8, not bad. Continue reading... “Debra Granik Wins Best Director from LAFCA For #OregonMade “Leave No Trace””

The Oregonion/Oregon Live’s, Kale Williams, won a Reporting Emmy over the week end for his documentary film, “Thin Ice: A Polar Bear’s Plight” and Dave Killen received the Regional Emmy for direction of the film.  The doc was part of the bigger, Project Nora, that the Oregonian and Oregon Live have been reporting on since Nora was abandoned by her mother.

Read more about Nora the polar bear’s journey, and the plans for her future and the Oregon Zoo’s polar bear enclosure here. Continue reading... “The Oregonian/OregonLive Wins 2 Regional Emmys With Polar Bear Doc” 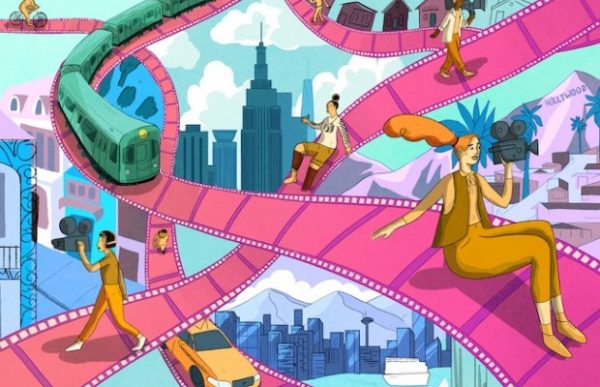 MovieMaker Magazine has annouced their “Best Places to Live and Work as a moviemaker” with Portland coming in at #11 in the “Big Cities” category, and Ashland at #5 in the “Small Cities” category.  Ashalnd was  beaten out by New Orleans, Savannah, Santa Fe, and Pittsburg, and Portland by Atlanta, Vancouver (BC), Los Angeles, Chicago, New York, Albuquerque, Boston, Toronto, Austin and Montreal.