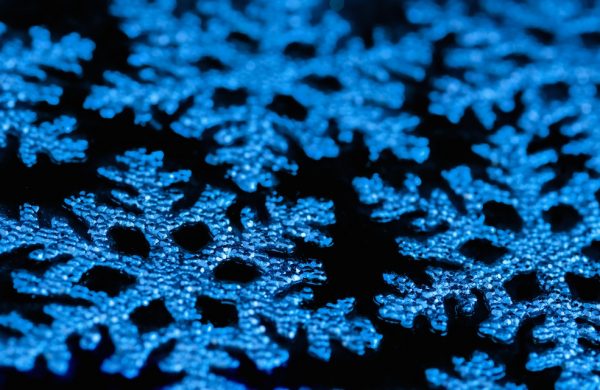 Oregon Film and the Technology Association of Oregon, invite you to an evening of hors d’oeuvres , drinks and merriment at a Winter Open House in our shared offices at the Eastside Exchange.

Join staff, filmmakers, production personnel, and local tech innovators as we raise a glass to the 2016 achievements of Oregon’s production and technology industries! Parking is available in the Eastside Exchange lot (NE 2nd Avenue) at 5:30 pm.