Nat Geo recently collaborated with Mazda on, “Tasting Wild,” a new 5 part series that began streaming on Hulu, on October 25th. The #OregonMade episode features chef, Melissa King, foraging for nature’s smorgasbord of ingredients in Central Oregon – alongside National Geographic explorers and photographers as they “discover the flavors of the wild places.”

The Central Oregon Film Office was contacted by the National Geographic team and provided scouting and production services at Smith Rock and Whychus Creek.  Sandy Henderson, Executive Director and Founder, Central Film Office, said she, “worked closely with the production to ensure they had the locations they wanted, and were able to climb Smith Rock. Continue reading... “#OregonMade “Tasting Wild” Features Central Oregon”

Sean Hayes and Todd Milliners’ Hazy Mills Productions has announced a new podcast slate. One on the list is, “The GrimmCast,” described as a re-watch party and behind-the-scenes discussion with Erik McCormack and stars, Claire Coffee, Bitsie Tulloch, and Bree Turner.

Nathan Fielder’s long-awaited next project, The Rehearsal, is set to premiere on HBO and HBO Max, July 15th. This six-episode show marks Fielder’s return to television. The official press release describes the new series as one that “explores the lengths one man will go to reduce the uncertainties of everyday life. With a construction crew, a legion of actors, and seemingly unlimited resources, Fielder allows ordinary people to prepare for life’s biggest moments by “rehearsing” them in carefully crafted simulations of his own design. Continue reading... “#OregonMade, Nathan Fielder’s “The Rehearsal” Set To Premiere On HBO & HBO Max, July 15th” 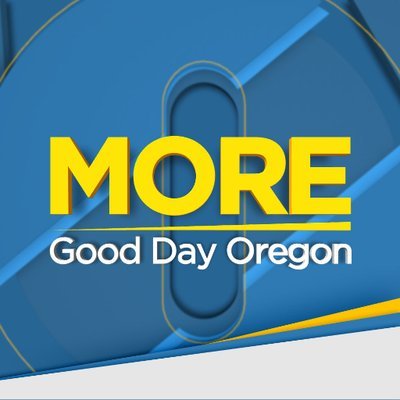 Tim Williams, Executive Director, Oregon Film, chats to Good Day Oregon on the revitalization of Oregon production as our state starts to open up, watch here.

#OregonMade “Trinkets“, received 7 Day Time Emmy nominations and 5 of those are for local Oregon Crews and individual crew members.

This Netflix series season portrayed a grieving teen who, “finds an unexpected connection with two classmates at her new high school after they all land in the same Shoplifters Anonymous group.”