Skip to content
“The Birch” is a new #OregonMade original Facebook Watch Original web series starring, Xaria Dotson, Dempsey Bryk, and  Tommy Westmark.  The horror drama chronicles the frightening tale of, “a teenager seeking out the help of a monster who lives in the woods”and is based on the short film, ‘The Birch’ (2016). The original short had well over 35 million online views and went on to win a Webby for “Best Drama: Individual Short or Episode” in 2017 (and was also featured at Tribeca Film Festival 2017).
Continue reading... “Catch Up On The First 3 Episodes Of #OregonMade Facebook Series, “The Birch”” 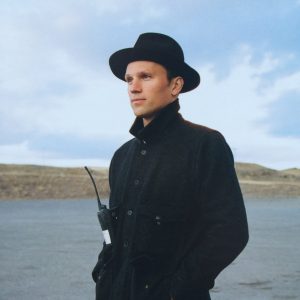 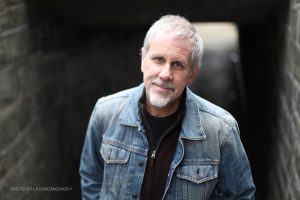 This month’s mixer for Portland area screenwriters and filmmakers features guest speaker screenwriter and educator, RANDALL JAHNSON, whose produced credits include: Dudes, The Doors, The Mask of Zorro, Sunset Strip and episodes of the HBO series Tales from the Crypt.

If you’ve never heard Randall talk about screenwriting, he’ll wake you up! If you have, you know he always does! Especially when he talks about the projects he’s working on now. Continue reading... “Another Big One: Randall Jahnson—ISA Third Thursdays PDX—May 16th” Screenwriters & Filmmakers, ISA Third Thursdays April 18th is ALL ABOUT TV!  It’s a Portland first with screenwriter, playwright and teacher Hal Cantor, who has written For Fox Television Studios, Sony Pictures Television and Showtime. Hal will give us his take on the craft and business of writing for television in today’s madcap TV marketplace.

I thought one could only make film in Hollywood. Then, I made a short in Portland and it changed my life.

Los Angeles was the place I flew down to for meetings between long walks on beaches that felt hotter than the surface of the sun. Everything about L.A. felt like the polar opposite of Portland, the place where I had lived and worked as a comic book artist for years, first for Dark Horse and then for Marvel & DC, all the while coming up with ideas for film and television, ideas that made me feel excited not just as a creator but as a viewer. Continue reading... “From Oregon to L.A. and back again | BLACKSTAR WARRIOR” 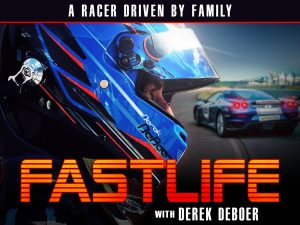 A local auto dealer and his filmmaker wife have launched a documentary series on the international stage of Amazon Prime available for streaming now. 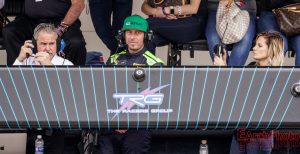 Derek DeBoer, an Oregon auto dealer, and his wife Brooke, a Southern Oregon Filmmaker teamed up in 2014 to create Fastlife, a show about a family striving to live their dreams amidst all the realities of every day life. 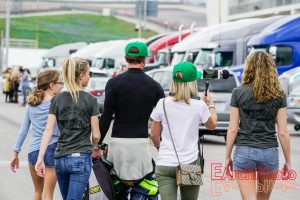 Fastlife is a documentary-style reality series and behind the scenes look at what it takes to become a professional sports car driver in the world of competitive racing.  Continue reading... “Fastlife: An Oregon Family and Racing Documentary Series”

Students at Portland State University are asking for help with their film as supporters of student filmmakers! Check out our Proof of Concept above.

The lives of a sorority girl, a star athlete, an activist, and a low income student intersect at a college party that determines their true identities.

Droplets is a story about racism, sexuality, mental health, and human rights. It depicts the lives of four college students: Daphne, Gerard, Leo, and Michael. These students all struggle with their identity in a far from perfect world.
Continue reading... ““Droplets” Proof of Concept – Crowdfunding Reach”

The idea of the competition is to simulate the competitive world of sneaker design with four teams of twelve vying for an opportunity to work at Adidas in production design. Continue reading... “YouTube Red’s “Lace Up: The Ultimate Sneaker Challenge” Will Debut This Fall”