I’m a stand-up, but I want to make movies, or just write them. Or act. Or edit. Or decoupage, but I don’t think anyone would pay me for that, really anything but any stand-up.

So my idea! I’ll make a movie with stand-up comedians (and a musician.)

Party Quest showed at the Kiggin’s Theater December the 8th, featuring an hour-long live show of music and comedy with the cast, and finished up with the short film as the headliner.  Continue reading... “My name’s Tristian: I had an idea!”

The annual Pacific Northwest Lens Summit is just over a month away – Saturday May 4th – 10AM-5PM. 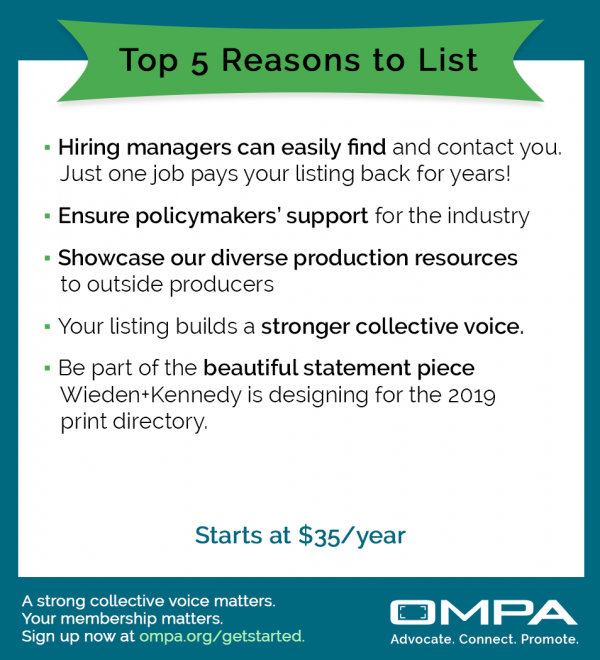 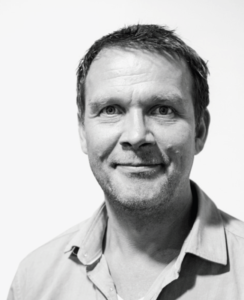 Juri Stanossek started his career in 1994. Since then he’s supervised more than 40 movies for TV and cinema. He acted as Visual Effects Supervisor at Elektrofilm from 2004 to 2008 and then moved forward to Pixomondo Stuttgart, where he supervised international productions like “Ghostwriter” (2010), “Hugo Cabret” (2011) , “Game of Thrones” (2012) and “Rush” (2013). 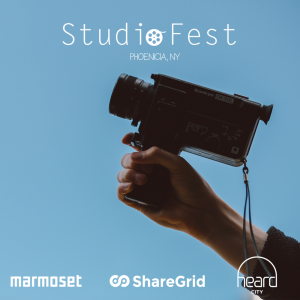 Centered around music licensing and scoring original music, Marmoset is a Northwest music agency aiding filmmakers in creating remarkable soundtracks for every project. And with a roster of vintage to independent and emerging artists, Marmoset is equipped to match music to picture on any and every scale.

With strides toward helping artists gain exposure and earn a living from their music, we’re also continuously seeking ways to extend our support to our filmmaker community. It’s why we jumped at sponsoring StudioFest, an event that’s reimagining how festivals operate to better support filmmakers. Continue reading... “Create the Ultimate Soundtrack For Your Film With Marmoset” #OregonMade R2C, Portland’s largest creative agency, (with offices in Portland, San Francisco, Providence, R.I and Philadelphia) has landed the job of media partner for the online loans company, LendingTree. The Portland Business Journal noted that AdWeek reports indicated that LendingTree had a media budget of $126.5 million in 2016.  R2C will be servicing part of that budget.

R2C, founded in 1998 by Michelle Cardinal and Tim O’Leary, is a data-driven creative media agency.  They will be handling media planning, buying and TV and radio analytics for LendingTree. Continue reading... “R2C Group Lands LendingTree”