The Portland Circuit, a collaboration between the #OregonMade Creative Foundation, the Northwest Film Center, the Hollywood Theatre, the Clinton St. Theater, and Cinema 21, has been created to provide a local theatrical run for #OregonMade feature films. Continue reading... “Inaugural “Portland Circuit” Collaboration Began With Sold Out Theatre!” 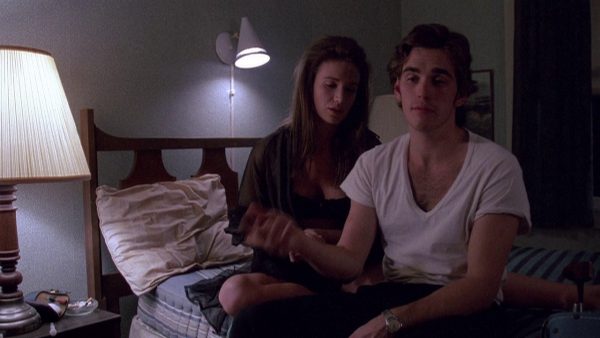 This week the Willamette Week did a great job of covering the inaugural Portland Circuit.

The Portland Circuit, a collaboration between the #OregonMade Creative Foundation, the Northwest Film Center, the Hollywood Theatre, the Clinton St. Theater, and Cinema 21, has been created to provide a local theatrical run for #OregonMade feature films. This initial pilot program will select feature-length films and allow them to have a paying audience screening in four of the most dynamically programmed independent theaters in Portland. Continue reading... ““The Portland Circuit’s” Inaugural Season Is Underway”

As part of its 50th Anniversary, Oregon Film has teamed up with the Hollywood Theatre to bring several films shot in Oregon back to the big screen – earlier this week was this month’s offering, “My Own Private Idaho.” Gus Van Sant’s Shakespearean tale with River Phoenix and Keanu Reeves follows two friends, Mike and Scott, as they embark on a journey of personal discovery that is mostly set in Portland but takes them to Mike’s hometown in Idaho and finally to Italy in search of Mike’s mother. Continue reading... ““My Own Private Idaho” 35mm Screening Big Success – #OregonMade50” 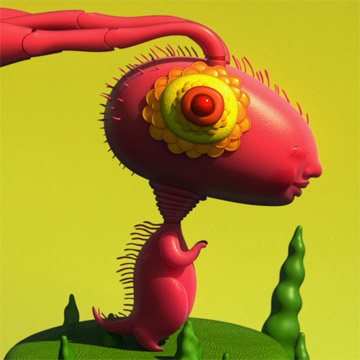 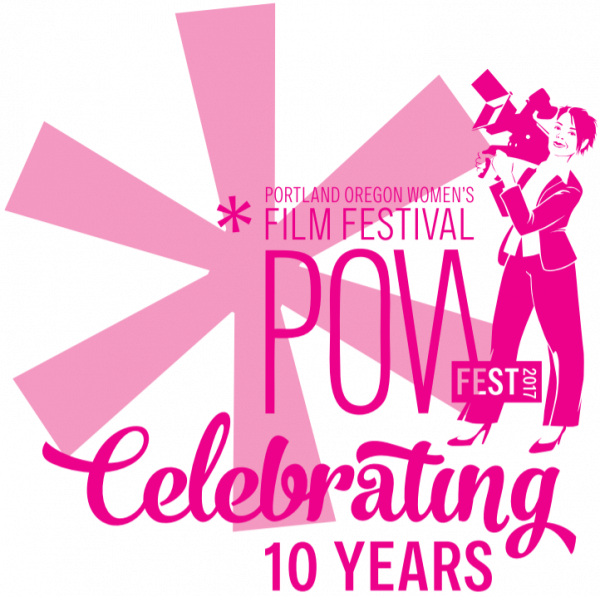 POWFest Celebrates 10 years of putting women directed films on screen with with BEWARE THE SLENDERMAN, THIS IS EVERYTHING: GIGI GORGEOUS, GUEST OF HONOR CHERYL DUNYE AND MORE, at this year’s festival. 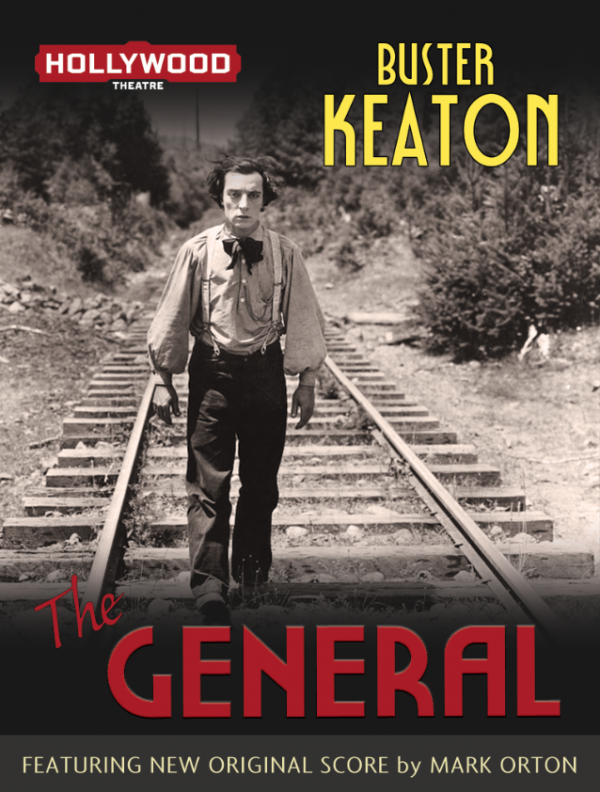 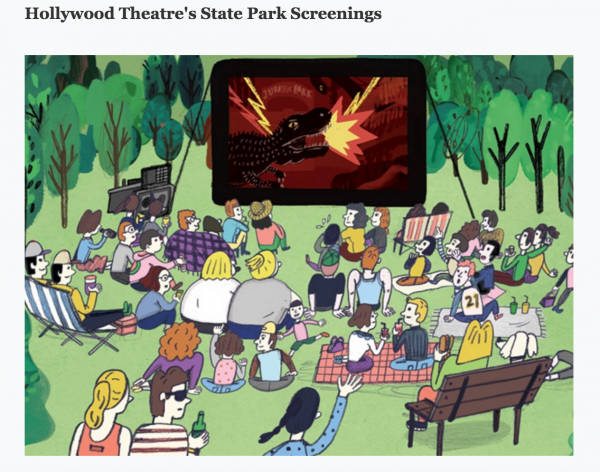 Oregon State Parks, The Hollywood Theatre, Travel Oregon and Oregon Film have partnered together to bring themed outdoor screenings into state parks this summer. The first one up: Christopher Guest’s hilarious BEST IN SHOW at the Dog Park in Molalla River SP. There will be festivities and even a doggie fashion show – so bring your best friend, your own bottle and settle in for a great evening. Tickets are free but need to be reserved in advance. Get more info and tickets here. Continue reading... “Outdoor Screenings in State Parks” 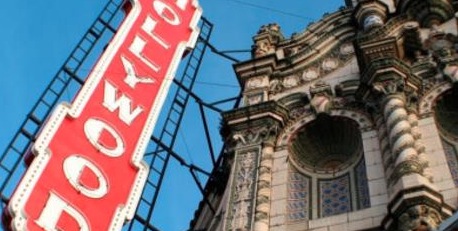 Boring, long layovers and frustrating weather delays will be a thing of the past  –  the Hollywood Theatre is opening an annex theatre in gate C6 at Portland Internatinal Airport. With approximately 5-8 million people passing through every year, the opportunity to entertain travelers while they wait, will be a welcome “first” for a US airport.