OSF Costume Rentals is pleased to announce they are now officially offering Design Services! If you are working without a costume designer or stylist, or just don’t have the time to scroll through the thousands of costumes on their website to find the perfect look, whether you are costuming a small commercial or large feature film, renting costumes just got easier! OSF Costume Rentals staff can assemble head to toe looks from over 50,000 pieces in their available stock for an additional flat rate based on the number of looks needed. Continue reading... “OSF Costume Rentals Now Offer Design Services” 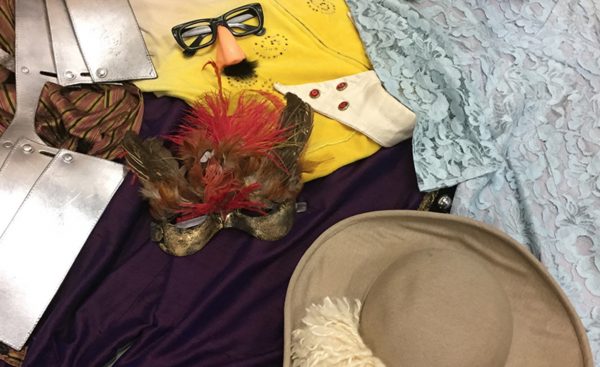 The Oregon Shakespeare Festival is planning an amazing rummage sale and are cleaning out their #DreamCloset! OSF Costume Rentals will be hosting  the sale on Saturday, August 5. Most items they are parting with “are those that have seen heavy use, so although they may not be ideal for long term production use they are perfect for Halloween, short term use, or distressed costume options.” The sale will be at OSF Costume Rentals, 408 Talent Ave, Talent, Oregon, 97540, Saturday 9am-1pm. Continue reading... “Rummage Sale At Oregon Shakespeare Festival Costume Rentals!” 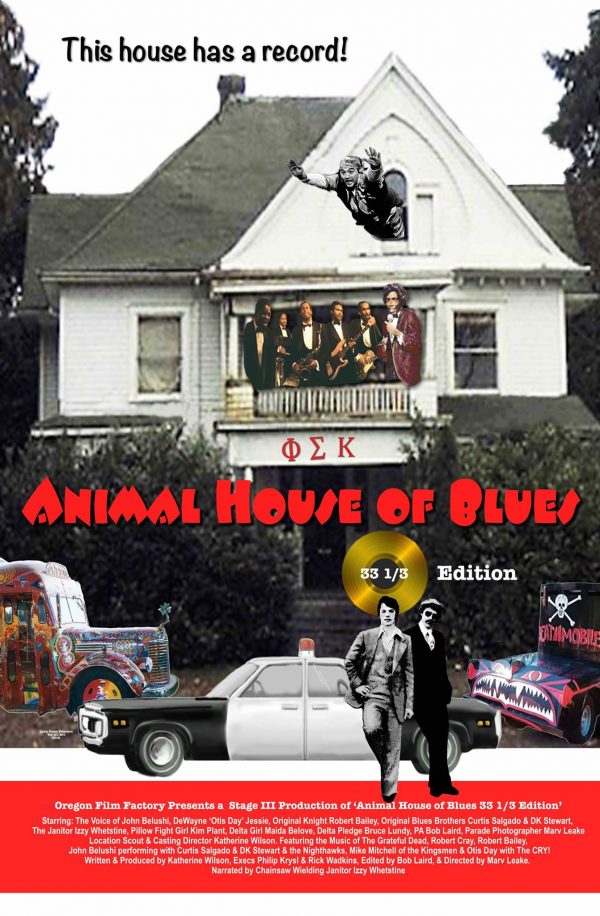 I first heard about the #OregonMade trademark at the Portland International Airport while viewing actual artifacts from several films shot in Oregon on display.

Film is such a collaborative effort, but this scale of collaboration in celebrating Oregon creative projects is something I have never seen as a 47-year veteran of Oregon filmmaking. Continue reading... “Celebrating #OregonMadeShows” 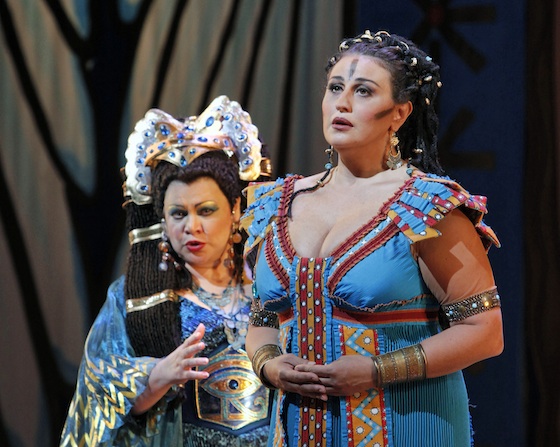 Portland Opera and the Oregon Museum of Science and Industry (OMSI) will expand their collaborative “Opera on Screen” film series this fall. “Opera on Screen” began in September 2014 with high-definition screenings of four San Francisco Opera productions. 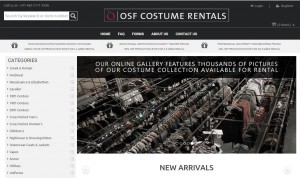 Oregon Shakespeare Festival Costume Rentals is pleased to announce the relaunch of their website. The new site is a complete upgrade with a sleek and modern design that customers should find very easy to navigate. New features of the website include: 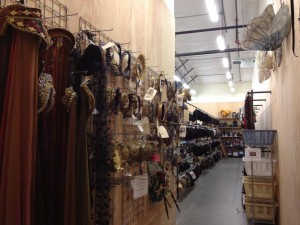