“Last Tide” – a new game from SuperGenius is now available for early access on Steam.   “A battle royale shooter sending 100 divers to the depths of the ocean! Avoid bloodthirsty sharks, locate equipment, and do whatever it takes to be the last diver swimming!” #OregonMade
Continue reading... “SuperGenius Studio Announce “Last Tide:Aquatic Royale” -Now Available For Early Access” 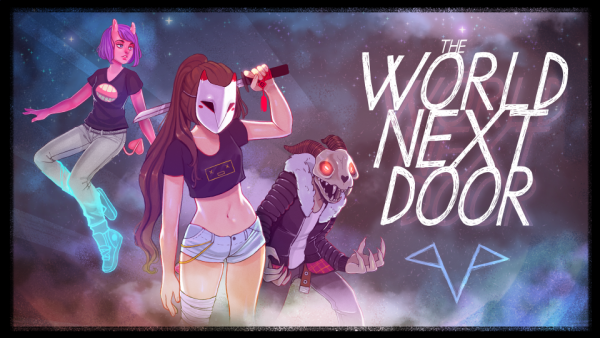 Portland-based Rose City Games announced a new publishing deal with anime adaptation specialist, Viz Media, and the development of a new and original title, “The World Next Door.”

A near-constant fixture of MovieMaker magazine’s 50 Film Festivals Worth the Entry Fee: https://goo.gl/yXmzNA, BendFilm celebrates independent films and the risky, passionate, tough and talented people who make them. This year’s festival runs from Thursday, Oct. 12 – Sunday, Oct. 15, with most venues located in Bend’s historic downtown and the nearby Old Mill District.

Submit on Film Freeway or Withoutabox

Nicalis Inc., developer and publisher of such video games as Cave Story, 1001 Spikes and The Binding of Isaac: Afterbirth+, announced  that it has acquired two talented and diverse game development studios: Irvine, California-based SuperVillain Studios and Cowboy Color of Eugene, Oregon. 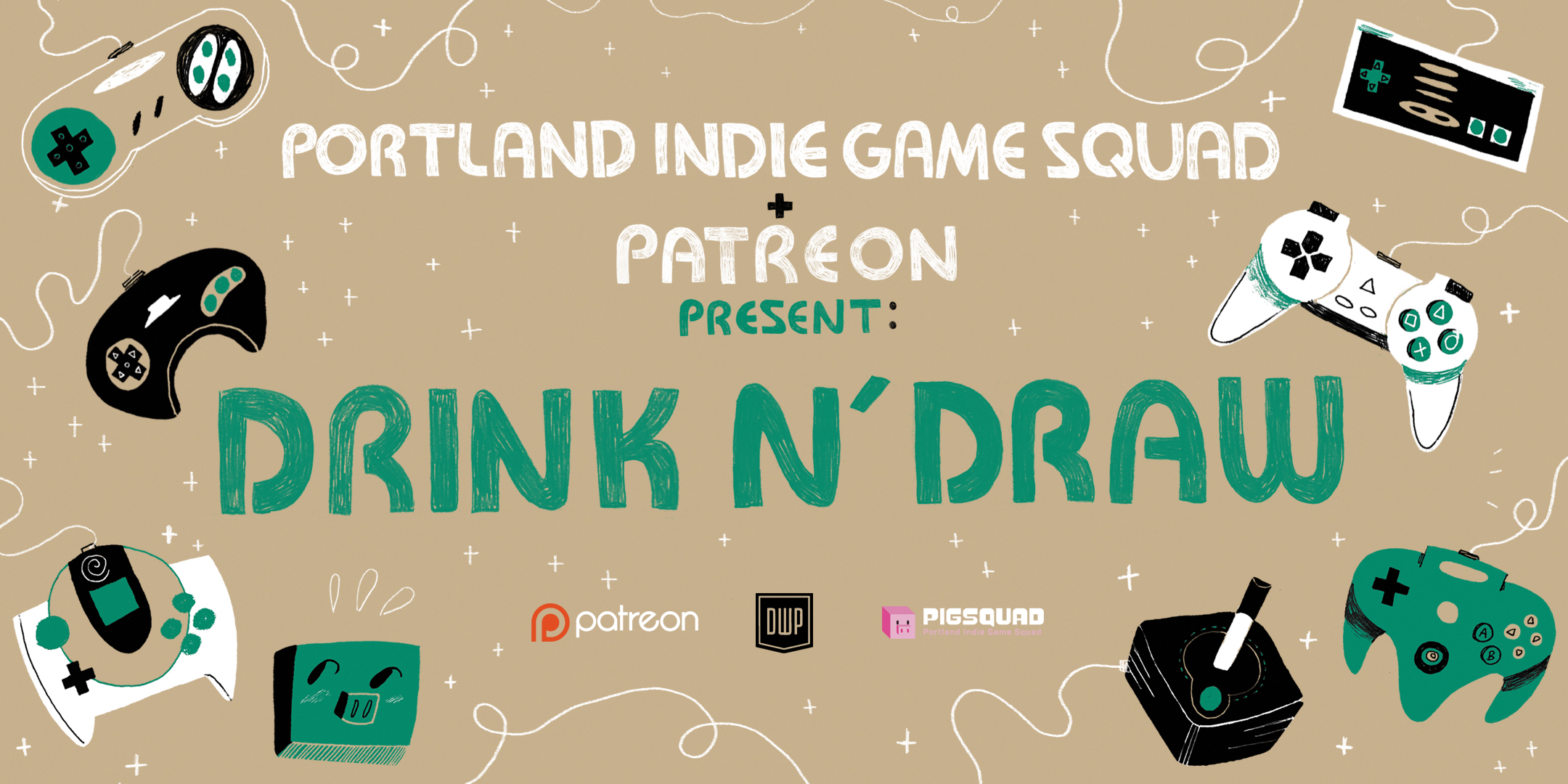 Explore why VR & AR are the next industries to invest in and see the latest projects and companies taking off within Oregon!

The Oregon Trail – real life on the trail and the popular video game collide in Bekah Brunstetter‘s play at Portland Center Stage!