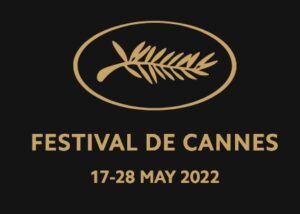 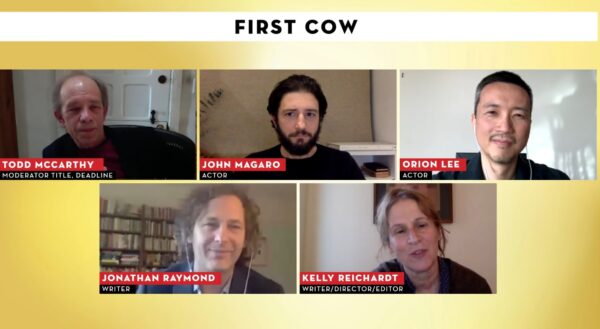 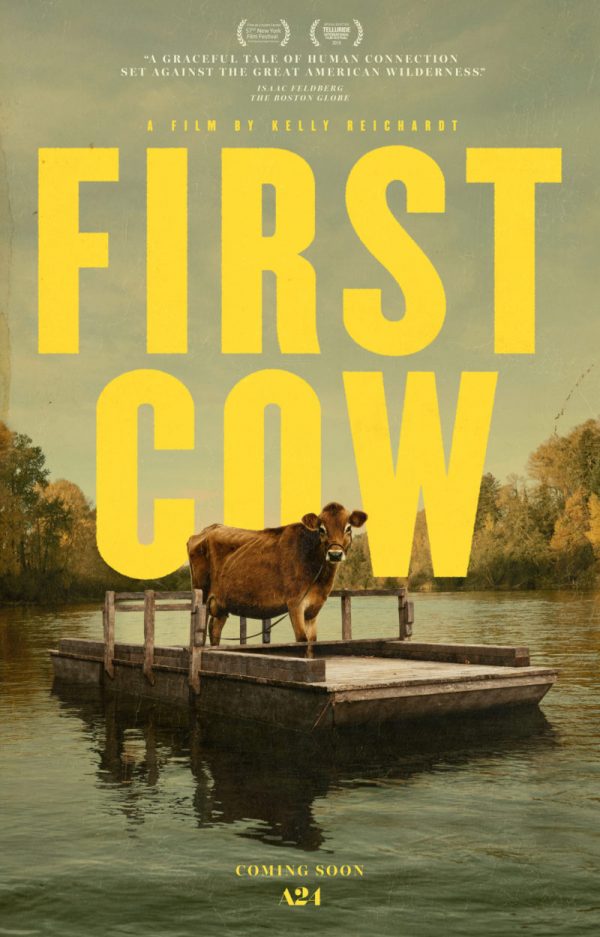 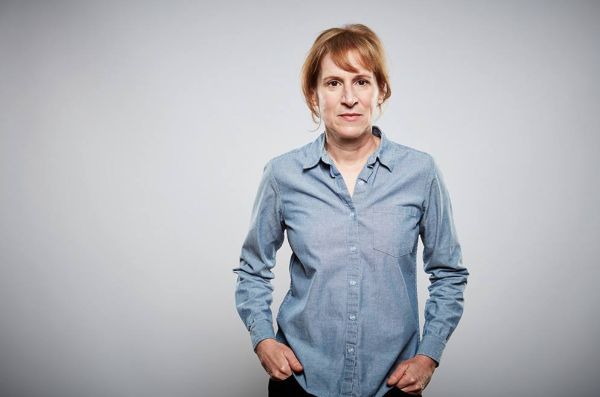 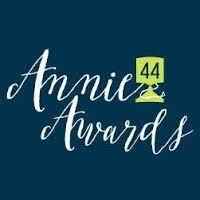 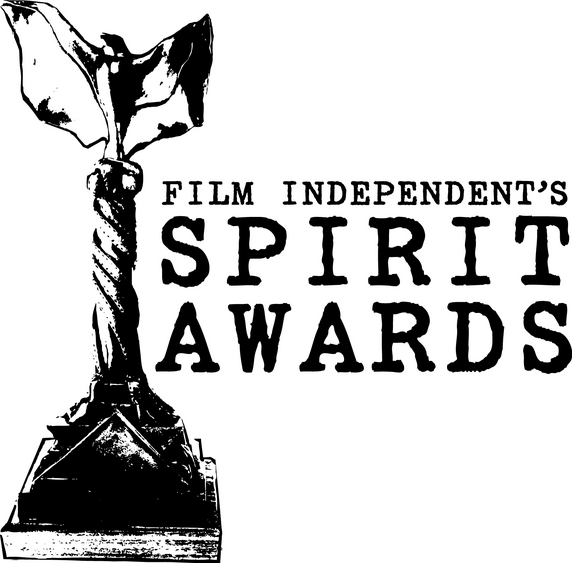 44th Annie Awards have nominated “Kubo and the Two Strings” for ten nominations this year:

Reichardt and Kopp, have shot 4 projects together here in Oregon (“Night Moves“, “Meek’s Cutoff“,”Wendy and Lucy“, “Old Joy“) and although this film shot in Montana, it was posted here in state. Continue reading... ““Certain Women” Opened Strong & To Good Reviews” 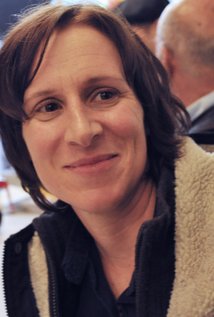 Sundance announced today it’s world premiere festival lineup, and the latest Kelly Reichardt film, “Certain Women” (written and directed by Reichardt) is in the mix.  Although Reichardt, and her producer Neil Kopp,  have shot most of their projects in Oregon (“Night Moves“, “Meek’s Cutoff“,”Wendy and Lucy“, “Old Joy“) this film was shot elsewhere, but post was done here in the state.

“Certain Women” is about the lives of three woman who “intersect in small-town America, where each is imperfectly blazing a trail”. Continue reading... ““Certain Women” (Kelly Reichardt) To World Premiere At Sundance 2016”

The Venice International Film Festival announced that Kelly Reichardt’s feature “Meeks Cutoff” which was shot in Burns, OR, will be in competition at this year’s festival in September. The film was produced by Oregon native Neil Kopp and it is his third film with Kelly (“Old Joy” and “Wendy and Lucy“).  The film stars Michelle Williams, Bruce Greenwood, and Paul Dano.  Recently Paul Dano talked about filming “Meeks” in this interview.    For those who don’t know the story behind the making of the film, it’s pretty remarkable that they were even able to complete the film. Continue reading... “"Meeks Cutoff" in Competition at the Venice Intl. Film Festival”