A new show for Netflix from Matt Groening – “Disenchantment,”  an animated series  that “follows the misadventures of a hard-drinking princess, her feisty elf companion and her personal demon.”  Get ready – August 17th. 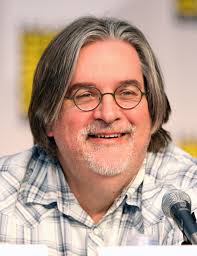 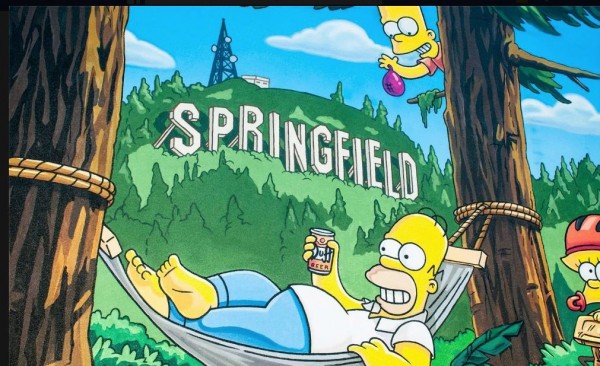