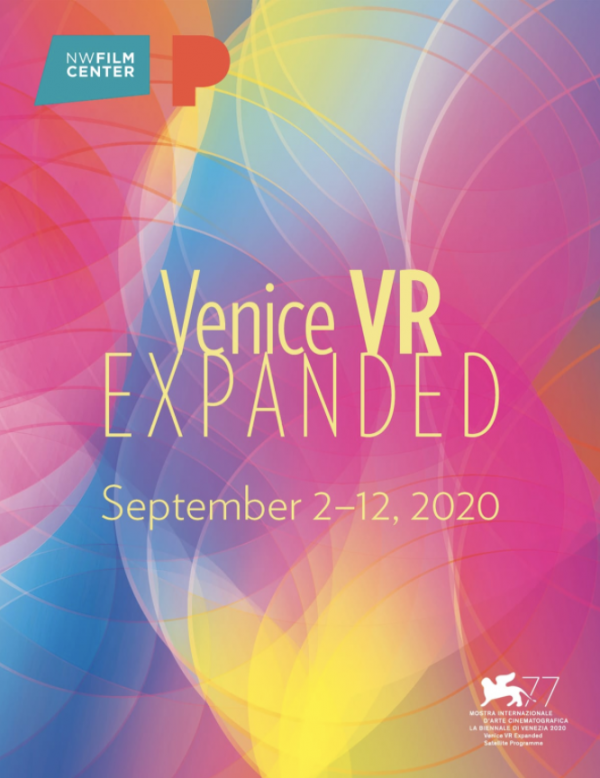 Shawn Levy from the Oregonian picked up on some stories about the premiere of the Oregon made film “Meeks Cutoff” at the Venice International Film Festival.  Here’s the article he wrote over the weekend.

As Shawn mentions in his article several positive reviews are already surfacing.  We were also able to find several other web stories about the premiere.  Here are a few links to more information on the film’s premiere.

OK so it didn’t hurt having Michelle Williams walk the red carpet with a new hair style but the general coverage of the film was very positive.  Continue reading... “News of "Meeks Cutoff" premiere in Venice”

The Venice International Film Festival announced that Kelly Reichardt’s feature “Meeks Cutoff” which was shot in Burns, OR, will be in competition at this year’s festival in September. The film was produced by Oregon native Neil Kopp and it is his third film with Kelly (“Old Joy” and “Wendy and Lucy“).  The film stars Michelle Williams, Bruce Greenwood, and Paul Dano.  Recently Paul Dano talked about filming “Meeks” in this interview.    For those who don’t know the story behind the making of the film, it’s pretty remarkable that they were even able to complete the film. Continue reading... “"Meeks Cutoff" in Competition at the Venice Intl. Film Festival”