Skip to content
Aaron Sorenson, a Director at Portland animation studio HouseSpecial, received the award for Best Animated Film for the stop-motion short Jailbreak during the award ceremony at The Oregon Independent Film Festival (OIFF) held on September 24, 2016 in Portland’s Clinton Street Theater. 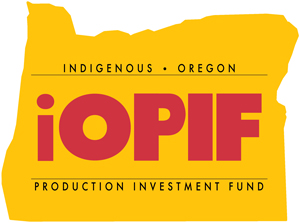 July 1st will mark the beginning of a new fiscal year and a new round of funding for our film incentive programs. As a result, we are preparing to open up the application process for our “local filmmaker” program, commonly referred to as the Indigenous Oregon Production Investment Fund (iOPIF).

We will begin accepting iOPIF applications on May 4th, 2015. Our iOPIF Advisory Committee will evaluate all applications submitted between May 4th and May 8th as having been submitted at the same time.  Continue reading... “iOPIF to Begin Accepting New Applications May 4th”

“House of Last Things” — far from home, on sale now in Germany, Austria, & Switzerland, online and in shops, bluray and dvd.

Thank you Guenter in Wuerzburg for sharing the image above, and happy holidays to Oregon Film from all of us who worked so hard to bring this Portland film to the world!

As we near July and the beginning of a new fiscal year, we are preparing to open up the application process for our “local filmmaker” program, commonly referred to as the Indigenous Oregon Production Investment Fund (iOPIF).

We will begin accepting iOPIF applications on May 5th, 2014.  Our iOPIF Advisory Committee will evaluate all applications submitted between May 5th and May 9th as having been submitted at the same time.  We are looking for projects that are fully financed and ready to be produced this year. Continue reading... “iOPIF to Begin Accepting New Applications May 5th” 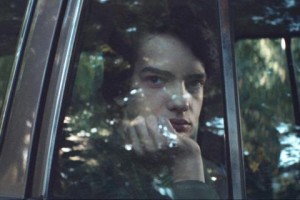 The iOPIF feature, “The Wilderness of James“, that shot in Portland in 2012, is to have it’s world premiere at SXSW this year.  Michael Johnson (formerly from Kamp Grizzly), wrote and directed the feature,  it stars Kodi Smit-McPhee (“The Road”, voice of Norman Babcock in “ParaNorman”), Virginia Madsen (“Sideways”), Isabelle Fuhrman (“Orphan”), Evan Ross (“Jeff Who Lives At home”), and Danny Devito (“One Flew Over The Cuckoo’s Nest”).
Johnson grew up in Portland and graduated from the University of Oregon before moving to Los Angeles to start his career.  Continue reading... ““The Wilderness of James” to World Premiere at SXSW” On October 7, HB 3367 becomes law.  This is significant in several ways for Oregon’s film, television, and digital media industry.  The most obvious change is the increase in the annual amount of OPIF tax credits to $10million a year. (By the way, we’re selling the remaining $4million of tax credits for 2013 beginning on October 21.  Here are the details of the tax credit auction.)

What may prove to be just as important of a development, though, are the changes happening within the “local filmmaker” program which is commonly referred to as the Indigenous Oregon Production Investment Fund (iOPIF).  Continue reading... “New iOPIF Application Available Online – Includes Post-production and Video Games”

Oregon has always been known as a great place for the independent film scene, and 2012 is no exception.  Since July, there have been four independent films that have been accepted as a part of the Indigenous Oregon Production Investment Fund which was created in 2009. In addition, critically acclaimed director Kelly Reichardt is directing her fourth film in Oregon.  The first one to go into production was “The A List”, which was produced in Lake Oswego.  Continue reading... “Second Half of 2012 is Booming With Indie Film Production in Oregon” 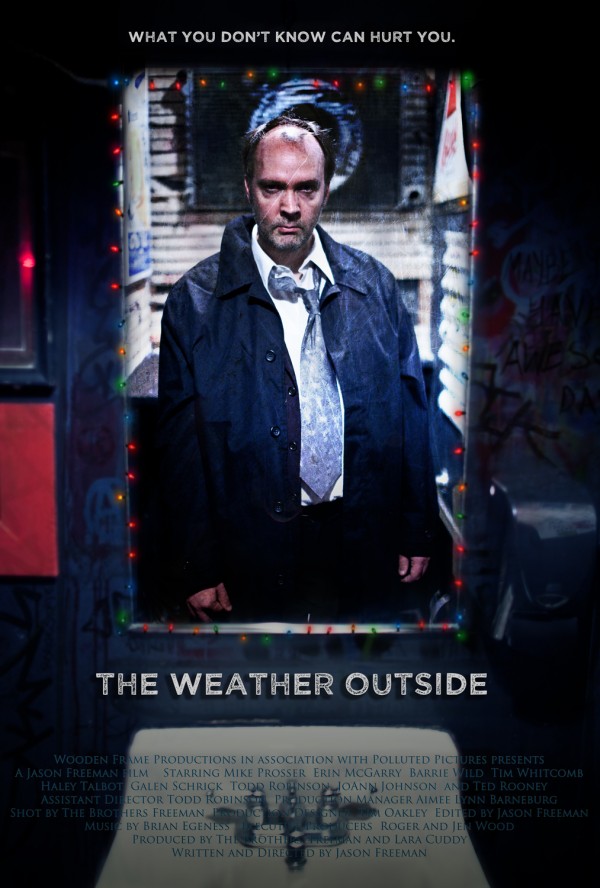