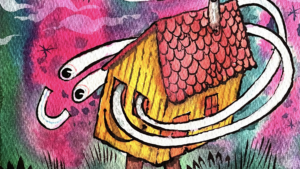 Outside The Frame, a non-profit based in Portland that trains homeless and marginalized youth to be directors of their own films and lives, is having its world premiere of 360° films at OMSI’s Kendall Planetarium on Thursday June 2nd. Doors will open at 6pm for the 6:15pm viewing, and at 6:45pm for the 7:00pm viewing. The filmmakers will also be in attendance and there will be a reception in the lobby to take place from 6pm-8:30pm. Tickets are on a sliding scale and no one will be turned away for lack of funds. Continue reading... “Outside The Frame’s World Premiere of 360° Films by Houseless Youth at OMSI June 2nd” 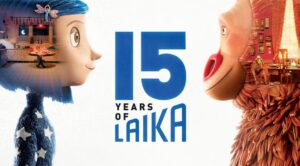 Explore the 15th anniversary and stop-motion fantasia of LAIKA Studios with screenings of all five of its Oscar-nominated films, from Coraline to Missing Link, at OMSI’s Empirical Theater! Delve deeper into the artistry and technical innovation behind the films with key filmmakers on hand for Q&As preceding each film.  Walkthrough displays of puppets and sets from each legendary film and explore the meticulous craftsmanship of LAIKA’s creative process. Tickets here. Continue reading... “LAIKA Is 15! Get Tickets For The OMSI Screenings & Interactive Exhibit – Starts Today!” 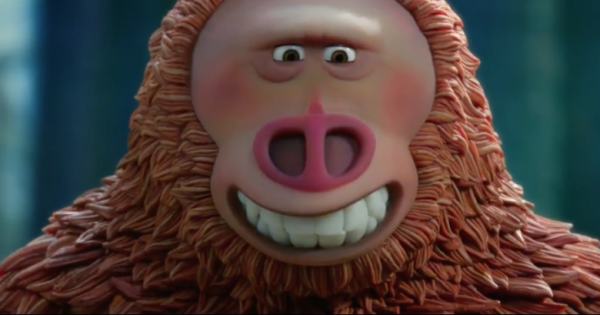 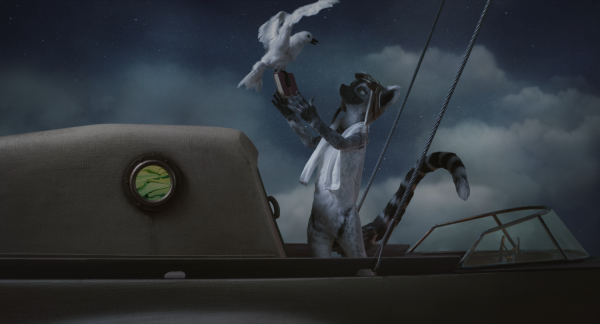 Portland Opera and the Oregon Museum of Science and Industry (OMSI) have launched “Opera on Screen,” a series of high-definition film screenings featuring recent productions from the San Francisco Opera. The series opened on September 5th with Puccini’s Madame Butterfly and Mozart’s Don Giovanni and continues with Puccini’s La Rondine, and Samson and Delilah by Camille Saint-Saëns.