A brand new Oregon Film Trail sign has been installed and was unveiled today in Oregon City, honoring the town’s starring role as a location in the popular teen drama, “Twilight.” It sits along the McLoughlin Promenade, overlooking the former Blue Heron Paper Mill where scenes from the iconic vampire movie were shot. The Mill has also been featured in “The Hunted” and “Grimm.” The Works Progress Administration-era Promenade has itself been featured in scenes from “The Librarians” and “Trinkets.” Continue reading... “City Of Oregon City Joins The Oregon Film Trail” 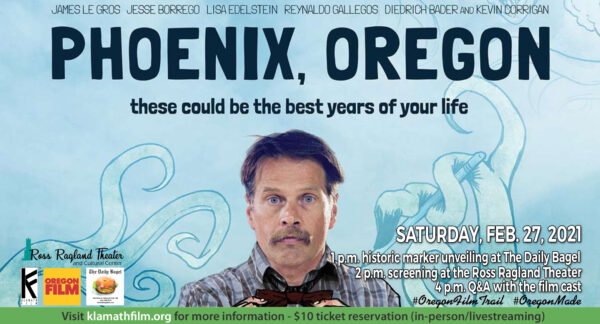 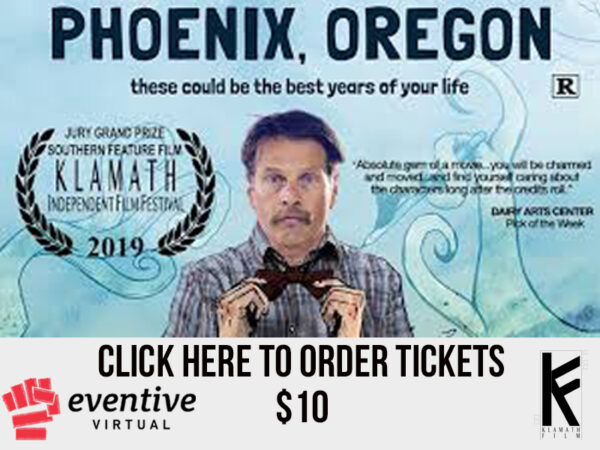 An historic marker, and part of the Oregon Film Trail will be formally unveiled as part of a full slate of activities in celebration of the film “Phoenix, Oregon” on Saturday, Feb.

Film Tourism is growing, becoming a more robust niche sector of cultural tourism every year, and remarkably Oregon has hundreds of incredible locations that have starred in films, TV series, and high-profile commercials since the silent movie days of 1904.  In order to build upon this growing tourism niche, the Oregon Film Trail has been slowly rolling out Trail stops over the past two years (currently at 33) all highlighting the State’s important contribution to the film and TV industry and (seemingly unlikely) community partnerships all across Oregon.

Continue reading... “Stories From The Oregon Film Trail – How Are The Oregon State Museum Of Mental Health, The Oregon Dept. of Corrections & Depoe Bay Harbor Linked?” 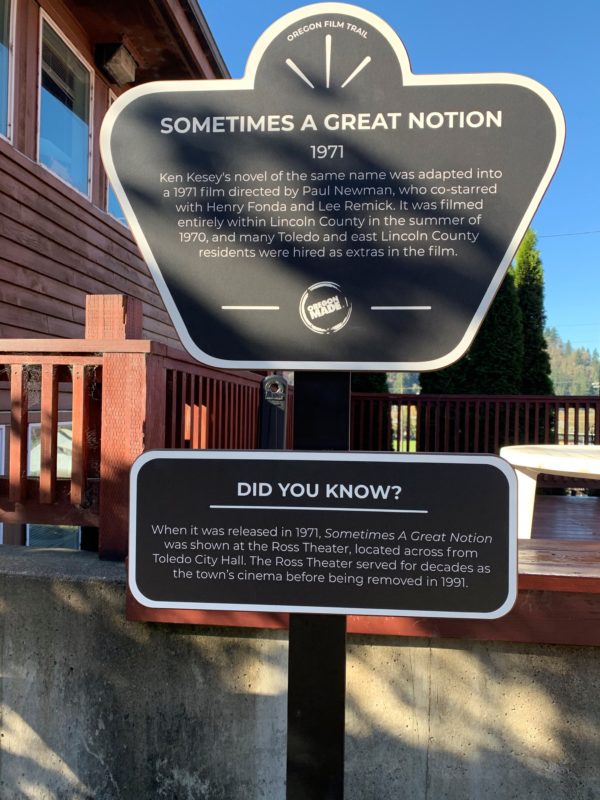 This sign celebrates multiple filming locations related to the popular romantic vampire fantasy feature film, Twilight, that was based on Stephenie Meyer’s novel of the same name. Continue reading... “A New Sign For The Oregon Film Trail At Silver Falls State Park!”