Next up in our #OregonMade Film Series at The Hollywood Theatre is the Roller Derby classic: “Kansas City Bomber.” You may recall this film being featured in our Oregon Film history series Raiders of the Lost Archive – but, either way, here’s your chance to check it out on screen. The screening is 7p on Monday, April 1. 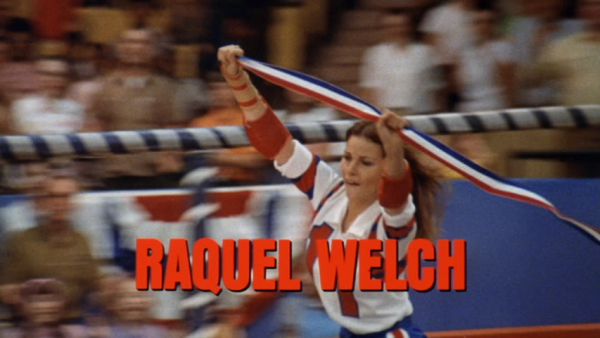 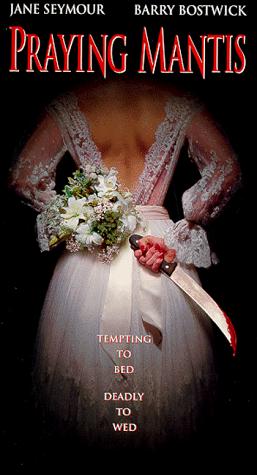 This week our intrepid Archivist takes us into the heart and soul of Portland indie filmmaking with a recent classic, made on a proverbial shoestring, from prolific filmmaker Jon Garcia. If you don’t know Jon’s work, it’s worth starting with this one and then taking in his “The Falls” trilogy – making a day/night of it (see links below).

And if that’s not enough, Raider/Contributor Phil Oppenheim leaves us with a timeless classic quote from Abbey Road (which immediately precedes “Her Majesty’s a pretty nice girl, but she doesn’t have a lot to say…”). Continue reading... “RAIDERS OF THE LOST ARCHIVE Tandem Hearts (Jon Garcia, 2012)”

Oregon Film turns 50 this year and to celebrate we commissioned filmmaker & editor Josh Lunden and composer Jake Hull to put together a fantastic new trailer that celebrates more than 109 years of film, television, animation, commercial and interactive production here in the state.

Featuring many, many clips from #OregonMade films sourced edited together by Lunden and a live score specially written and recorded by Hull, the trailer takes a 3 minute journey from the earliest of silent films to the latest Oscar Nomination for “Kubo and the Two Strings” – and everything in between. Continue reading... “Oregon Film’s 50th Anniversary Trailer of #OregonMade Productions Plays Hollywood PDX”

This week our Raider/Contributor skates back to the 70’s to that highest of high times for that uber-niche genre of Roller Derby films. Whether you just barely remember Rollerball (the original) or your obsessed with Unholy Rollers, or you are more of a Roller Derby Modernist and rely on Rollerball (the remake) and Whip It, you must acknowledge that the Godmother of them all is Kansas City Bomber. But did you know that KC was actually happiest Portland? Raider/Contributor Phil Oppenheim takes us under the laces and beneath the helmet(less)s of the 1972 Raquel Welch classic… 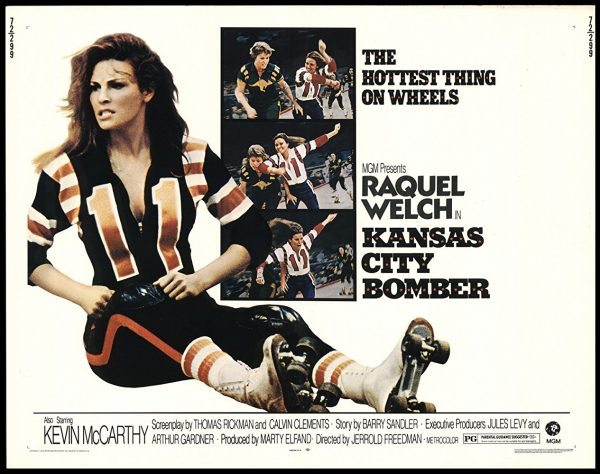 As the story goes – Gov. McCall appointed Warren Merrill, Oregon Film’s first director, in 1968 specifically to ensure that the permitting and transportation process for the Paramount feature shooting in Baker County went as smoothly as possible. This means as we celebrate the 50th anniversary of the production of the film, we also celebrate 50 years of the Oregon Film Office. Continue reading... ““Paint Your Wagon” and Its Place in Oregon’s Cinematic History”