On Saturday May 5, at 2:00 PM at the enchanting Siren Theater, 315 NW Davis, archivists Elizabeth Peterson, Libby Burke, and Dennis Nyback will present a screening of selected films from the minor cinemas of Oregon.

“A portrait of Luther Metke who has lived in the Cascade Mountains of Oregon since 1907. Tells how he was a veteran of the Spanish American War, an early labor organizer, a poet, and a builder, and today serves as a vital and lucid example of the rural ethic in America.” Continue reading... “Selected Films From The Minor Cinemas Of [email protected] Theater, May 5, 2:00 PM” 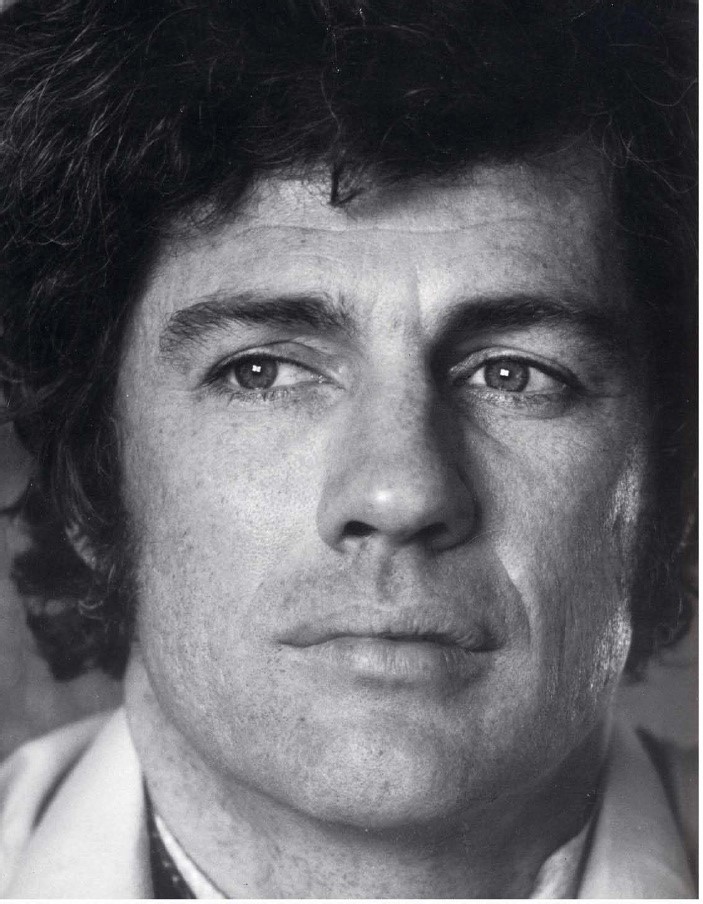 James Blue (1930-1980) was on the founding faculty of AFI and was the founding director of Rice Media Center in Houston, where he also founded SWAMP (Southwest Alternative Media Project) and The Territory, a KUHT public television showcase for independent film. Continue reading... ““Citizen Blue” (Miller, 2017), premieres at NWFC/Oct. 19, 7:00 PM” 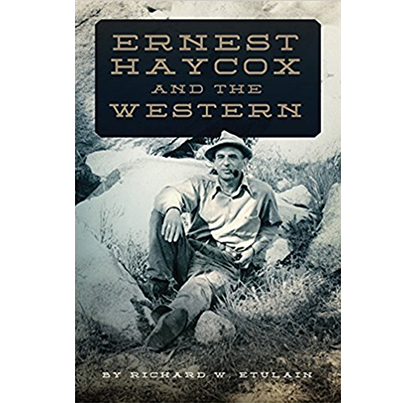 Who writes the West? Rich Wandschneider, Richard Etulain, and Anne Richardson will pool their thoughts on October 12, at 7:00 PM at Black Hat Books, 2831 NE MLK.

Richard W. Etulain is a prize-winning historian specializing in the history of the American West. He has been honored as president of both the Western Literature and Western History Associations. His most recent book is about Ernest Haycox, a Portland writer who grew up alongside a brand new art form: the Western. 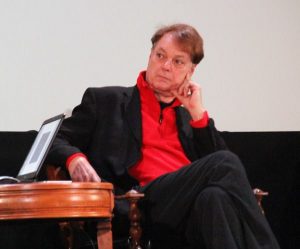 On Oct 15, 2016, two time Oscar nominee Bill Plympton will appear as a guest speaker at Oregon Cartoon Institute‘s one day symposium UNDERGROUND USA. The following evening he will introduce a program of his short films at the Mission Theater.