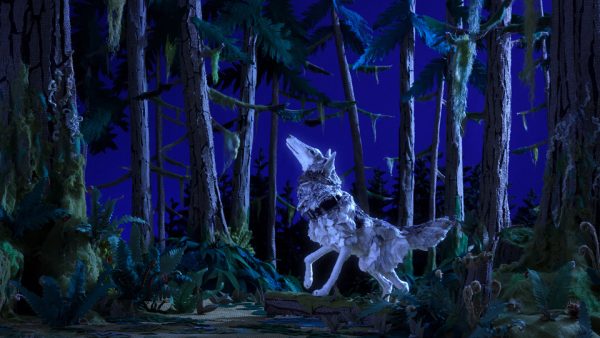 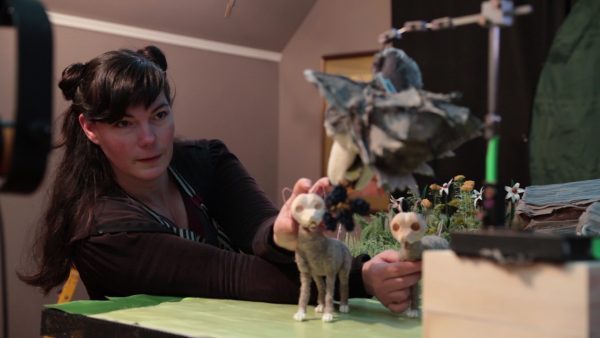 On Saturday May 5, at 2:00 PM at the enchanting Siren Theater, 315 NW Davis, archivists Elizabeth Peterson, Libby Burke, and Dennis Nyback will present a screening of selected films from the minor cinemas of Oregon.

“A portrait of Luther Metke who has lived in the Cascade Mountains of Oregon since 1907. Tells how he was a veteran of the Spanish American War, an early labor organizer, a poet, and a builder, and today serves as a vital and lucid example of the rural ethic in America.” Continue reading... “Selected Films From The Minor Cinemas Of [email protected] Theater, May 5, 2:00 PM”

re  saving significantly thanks to wider adoption of the new LED lighting technology. The potential power  differential can as as great as 75% when compared to incandescent lighting. Although LED lighting has been around for a decade it’s use in Film/ TV production has been limited largely to panel lights. Which were mainly used in field production. In that context they were competing to replace existing fixtures which pulled less than 15 Amps. Which is the capacity of most household plugs. Continue reading... “Local Studios Are Saving Both Energy And Money Using LED Lighting”

Celebrate food justice at the Portland premiere of the award winning documentary, SEED: The Untold Story! SEED: The Untold Story is the Opening Night Film at the Portland EcoFilm Festival at Hollywood Theater, Thursday, October 20 at 7:00pm. A Q&A with the local Portland filmmakers, Taggart Siegel and Jon Betz, will follow. Visit seedthemovie.com/portland for tickets and more info.

SEED: The Untold Story is an eye-opening environmental documentary about the dramatic loss of seed diversity and the movement to future of our food, from the creators of the award winning Queen of the Sun: What Are the Bees Telling Us? Continue reading... ““SEED: The Untold Story” To Premiere At Portland EcoFilm Festival”

This fall, Wandering Reel Traveling Film Festival will make its return to Oregon with a collection of short films sure to stir the consciousness of the local community. Wandering Reel is a traveling short film festival with a focus on bringing meaningful films to communities with limited or no access to compassionate, thought-provoking cinema. WRTFF strives to engage its audiences in deeper conversation about the role of cinema, and how films can relate to community, conscious living, and contribute to making the world a stronger and more unified place. Continue reading... “Wandering Reel Traveling Film Festival, Coming Soon To A Community Near You” 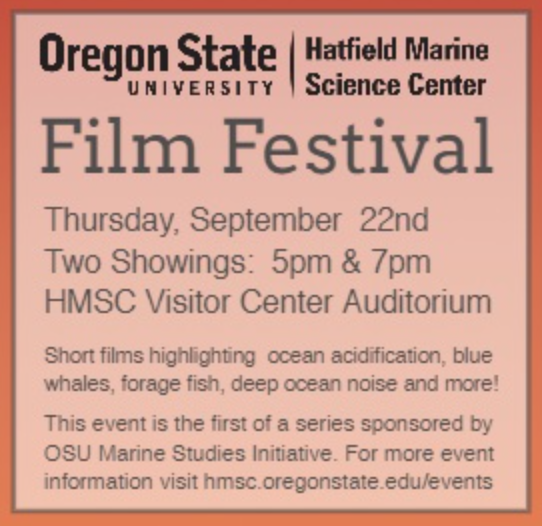 Oregon State’s Hatfield Marine Science Center in Newport,  will be hosting a short mini-film fest September 22nd, at 5 and 7PM at the Hennings Auditorium of the Visitor Center.  The films will cover topics such as: 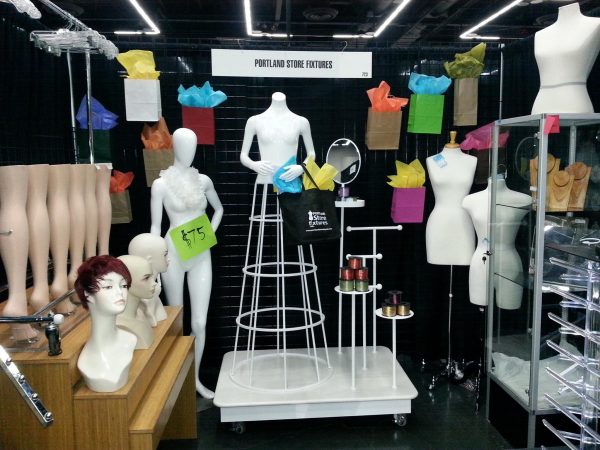 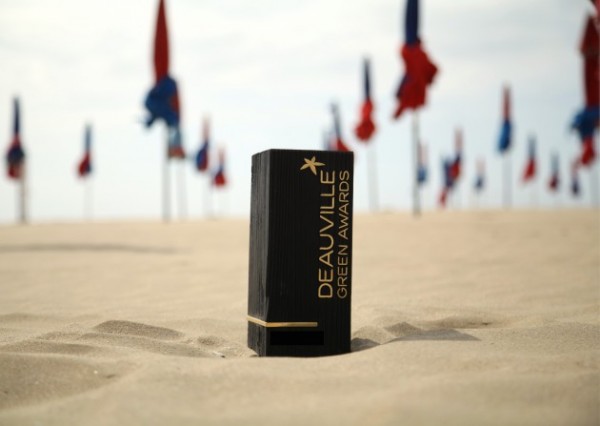 Got Green?  “The fight and adaptation to climate change, preservation of the biodiversity, energy transition, sustainable agriculture as well as transport and eco-mobility are only some issues of the commercials, image films and documentaries which will be presented at the 5th edition of the Deauville Green Awards on June 15th & 16th. As the largest green showcase in Europe, the festivals shows three competition programs which are dealing with sustainability, eco-innovations and social responsibilty. 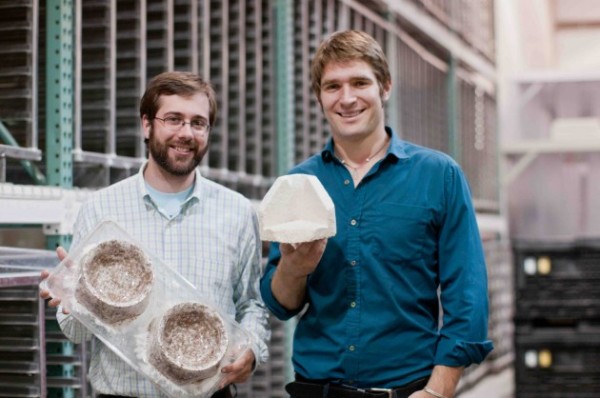 Ecovative, a US company, is leading the way in manufacturing environmentally-friendly products that could change the way set designers and prop makers use materials.  Their product, Myco Foam, made from mycelium, corn stalks/ husks and other agricultural waste, is manufactured through a special “growing” process and can replace any kind of Styrofoam that is used on set.  Pretty great, right?  Read more from our Green Film Shooting friends in Europe, and how you can try it. Continue reading... “Mushrooms Are Now A Solution For Eco-Minded Set Designers”