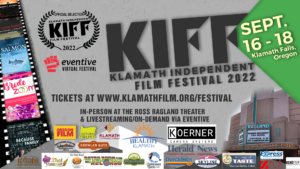 Taking place Sept. 16-18 at the Ross Ragland Theater in Klamath Falls and streaming online via Eventive, the film festival will feature over 30 films shot in Oregon or made by Oregon resident filmmakers, including several world premieres and multiple films made in the Klamath Basin.

We are excited to be a part of a celebration coming to Cottage Grove this August in honor of the dishonor that was “Animal House.” The Eugene and Cottage Grove shot film was released in the summer of 1978 and it is time to get together and have a massive Food Fight, Toga Party and put ourselves on Double Secret Probation – what else is summer for?

Check out the poster below for more details and like the event’s Facebook Page to be in the in Double Secret loop. Continue reading... “Animal House 40th Anniversary Celebration – Save the Date!”

Original Cast and Crew from the movie Animal House reprise items from the Cottage Grove and Eugene sets of the infamous #OregonMade movie for a historic celebration of an Oregon film on Sunday, October 30, 2016. A 5pm VIP Reception is followed by a 6pm concert and celebration at The Exchange Ballroom (123 NE 3rd Avenue, Portland, Oregon). Continue reading... “Celebrate Animal House with The Kingsmen, Otis Day, and The House, October 30th”

Nike has released a video parody of the (in)famous toga scene from “Animal House” (originally shot on the University of Oregon campus in 1978) that showcases a collection of athletes and U of O VIP’s dancing to Otis Day and the Knights’ “Shout”.  It’s fun to see the lines between a classic film and such sporting legends blur.  Read Oustide’s article here. Continue reading... “Nike and U of O Create Parody Of “Animal House”” 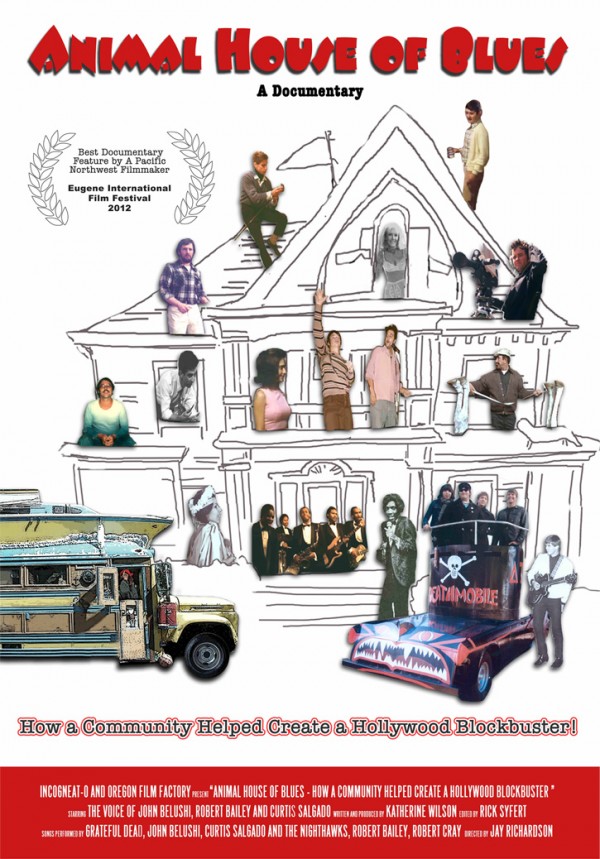 We are so pleased to announce that Oregon’s own “Animal House of Blues” is launching World Wide July 22nd 2014 digitally on Amazon, Amazon Prime and Vimeo; and additionally by preordering physical DVD’s (with a booklet) that will be available on August 26th @ Movies On Demand. http://www.imdb.com/title/tt2342022/?ref_=fn_al_tt_1.

This Oregon-made documentary began as a student project in 2012 at the U of O, and has now mentored over 11 students from 3 graduating classes of future filmmakers.  The first version won ‘Best Documentary Feature by a Northwest Filmmaker” @ the Eugene International Film Festival, http://www.eugenefilmfest.org/2012-winners Continue reading... “Animal House of Blues to be Released this Summer”

“Animal House of Blues”: has been announced today as an Official Selection of the Eugene International Film Festival October 18th- 21st, 2012. Directed by Jay Richardson, class of 2012; with the help of fellow graduating filmmakers.

Subtitled “How an Oregon Community Helped Create a Hollywood Blockbuster (or Two) On a ‘B’ Drive-In Movie Budget”; this next generation of young Oregon filmmakers, formerly from the University of Oregon, stepped up and optioned, filmed and edited Katherine Wilson’s documentary screenplay, as well as licensed her Oregon Film Factory Movie Museum images and artifacts. Continue reading... “Animal House of Blues”

Katherine Wilson kicks off her Traveling Movie Museum on Friday from 4 to 7pm with an open house @ Jameson’s Retro Bar and Lounge, Broadway and Olive, downtown Eugene. A no-host bar is available. Jameson’s also provided the framing for over 30 images and posters from the iconic film. Many of them will be shown to the public for the first time since the filming 35 years ago. The exhibit ends Sept. 30th. 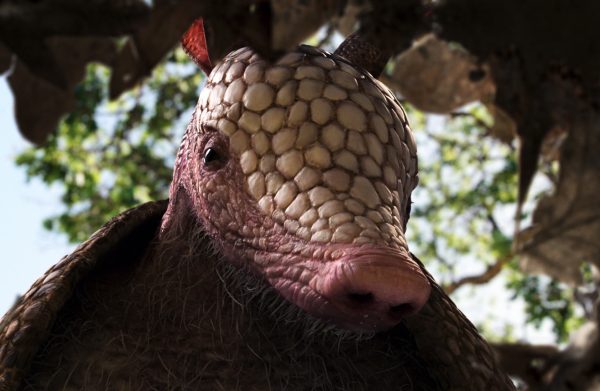 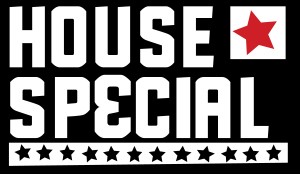 Ms. Hammack: “Kevin brings unparalleled production knowledge and hands-on experience to the art of making animated magic. I’ve followed his career for many years, looking for an opportunity to work together. I can’t think of a better way to close out a great 2015 and break open 2016 than launching a collaboration with Kevin and Pop-Arts Management.” Continue reading... “HouseSpecial Signs Kevin Batten As West Coast Rep” 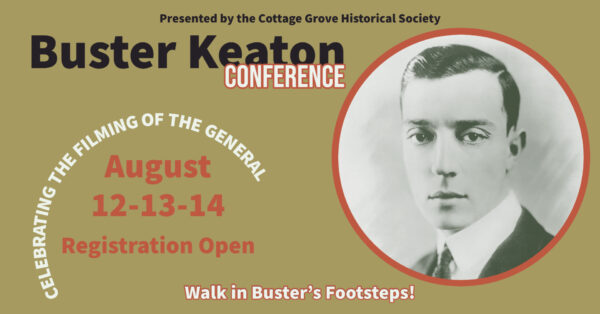