The OregonMade Creative Foundation has partnered with the arts-based nonprofit, ​NW Documentary​ and OregonMade, to establish fellowships for two documentary filmmakers to attend ​Oregon Documentary Camp​ from May 14th-May 17th, 2020.

Doc Camp is an annual, 4-day professional development retreat that brings working documentary filmmakers to Silver Falls State Park for screenings, workshops, panel discussions, networking events, and a chance to share their own work. Attendees are given a unique opportunity to leave the often-isolating world of documentary filmmaking behind, and gather in the beautiful woods of Oregon to develop their professional networks with peers from around the country. Continue reading... “Oregon Doc Camp Fellowships – Application Period Now Open”

Create your own Virtual Reality / 360 Documentary!

NW Documentary is excited to be launching our DIY VR/360 Documentary program. This is the only program of its kind in Oregon. 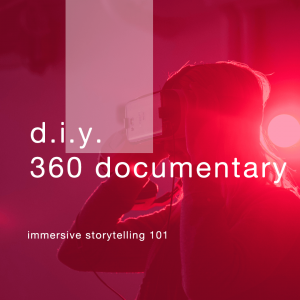 Guided by experts in the field, this 5-week program will give you a solid foundation of immersive storytelling, shooting, and editing 360 documentaries. You will finish the course with an understanding of fundamental camera techniques, the stitching workflow, editing, and choreography between scenes in a 360 space. Continue reading... “WORKSHOP: Make a Documentary In Virtual Reality!” 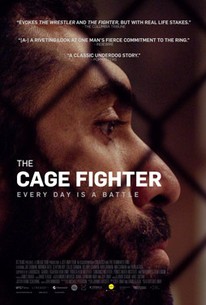 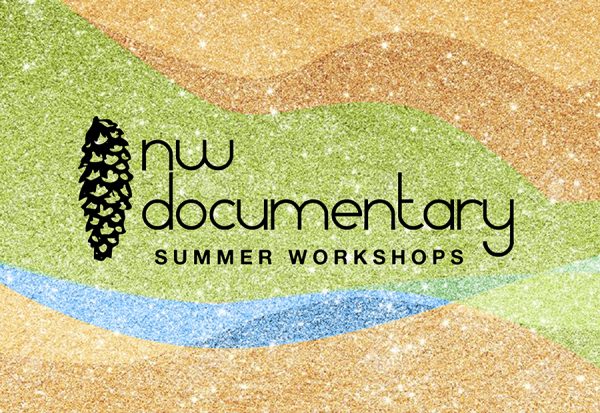 NW Documentary’s D.I.Y. workshop series prepares you to write, direct, shoot, and edit your own short documentary! No prior filmmaking experience necessary.
Sign up before May 25 to save 15% : use coupon code EARLY-BIRD at checkout

Summer Workshops are as follows: 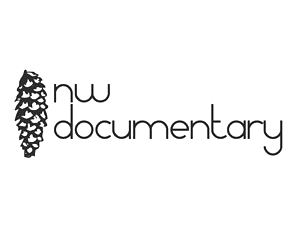 Description: Entering its 7th year, Recording Resilience is a partnership between NW Documentary and the Dougy Center. This program serves teens who have tragically lost a loved one, by empowering them to create powerful video tributes about the person they lost. In the 5-day program, each student will write, narrate, and edit their own tribute documentary, using photos, music, and even original art.

This intensive program is filled with tears and laughter, bravery, sadness, healing. Each year, NW Documentary assembles a team of professional filmmakers, who have both the skills to help guide teens in the filmmaking process, as well as the empathy and courage to work one-on-one with inspiring teens. Continue reading... “Recording Resilience, Film Mentor” 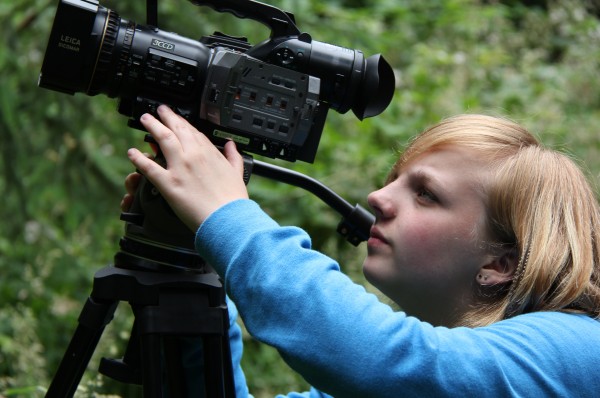 This position will split time between work for NW Documentary Arts & Media and their in -house projects and working with the resident filmmaker of the Indie Doc Incubator program.

NW Documentary is a non-profit that practices, teaches, and shares the art of non-fiction storytelling. NW Doc offers post-production and photography classes and produces its own independent documentary productions. More at www.NWdocumentary.org

The Indie Doc Incubator program at NW Doc is currently hosting journalist and filmmaker Cornelius Swart, the producer of Priced Out a documentary on gentrification and affordable housing in Portland, Ore.   Continue reading... “Production & Post Intern Position At Northwest Documentary” 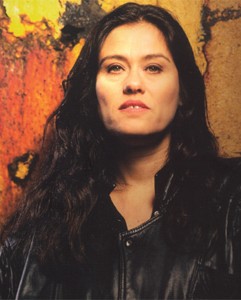 The evening includes a reception; director’s screening of A Force of Nature; and a live Q&A with Academy Award ® Winning Director, Kopple, as well as the subject of the film, philanthropist, Ellen Ratner.

Barbara Kopple is a renowned advocate of social justice and director of documentaries, as well as narrative TV and film.  Continue reading... “Portland Oregon Women’s FF, Hollywood Theatre and the NW Documentary Film Series Present: A Night with Director Barbra Kopple and Ellen Ratner – May 4, 2012”