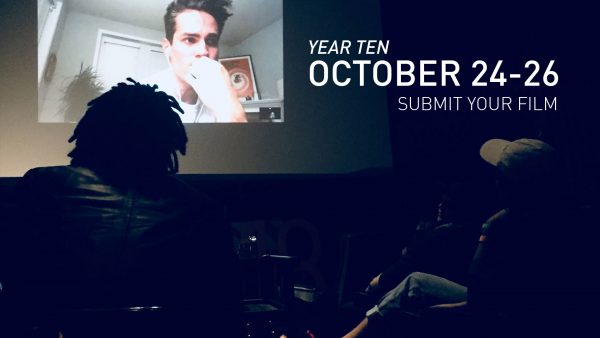 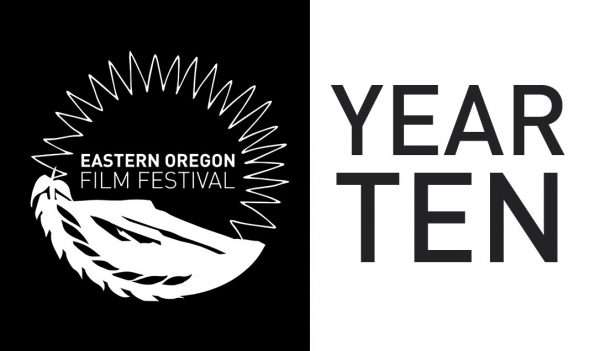 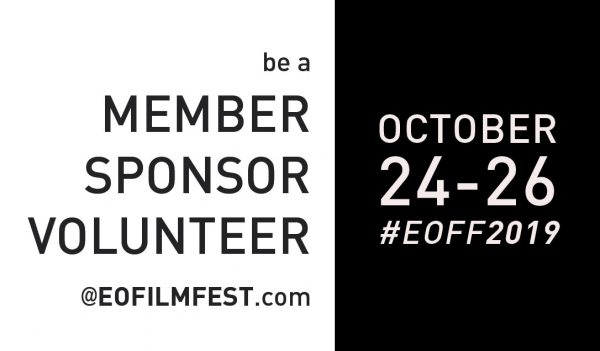 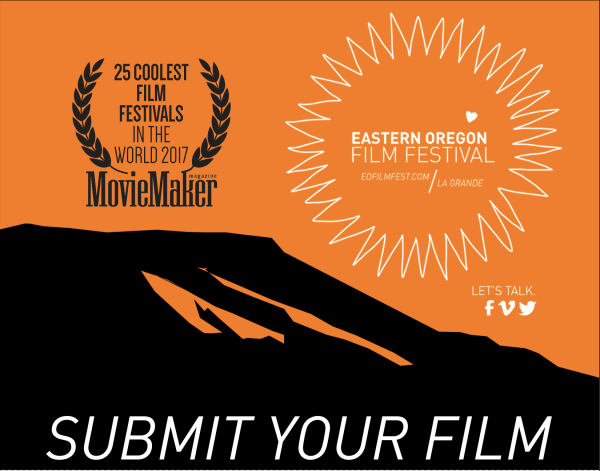 Eastern Oregon Film Festival (EOFF) is now accepting submissions for its ninth year of programming. Hailed as “one of the country’s most inspired small showcases for true indie cinema” by Hammer to Nail and noted as “top 25 coolest film festivals in the world” by MovieMaker Magazine — EOFF looks to be another great year of programming. Continue reading... “#EOFF2018 OPEN FOR SUBMISSION” 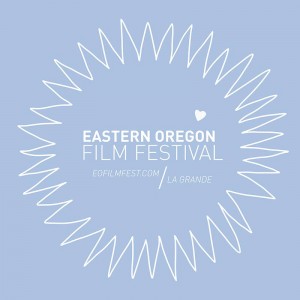 Where I travel to the end of Oregon to watch little seen Sophia Takal movies, throw hatchets and watch the blackest of art movies with an all white audience.

Couch Fest, founded in Seattle and now worldwide, is embarking on it’s 5th annual year of showing short films in people’s homes all over the world. We put together several programs of the best short films of the year, and invite people to meet their neighbors and fellow film lovers in an intimate and casual setting. This year’s fest takes place Saturday, November 10, 2012.

We want to include your film…and we want you to open the doors of your home, apartment, Volkswagen bus, jungle gym…whatever you want! Continue reading... “Couch Fest Film Festival Call for Entries & Host Locations” 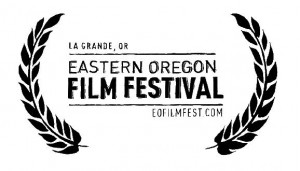 If you wish to submit, please download and fill out the submission form on our website, then mail to our office along with your entry fee and disc. All submissions are processed and screened in the same manner, though we encourage you to submit as early as possible! Continue reading... “Eastern Oregon Film Festival: Open For Submission”