News came out late on Monday that the Portland based NBC drama “Grimm” has been picked up for a full season order with another nine episodes.  The news was picked up and spread through Twitter but it looks like the original announcement came on the Entertainment Weekly Site here.

“This series is turning the traditional procedural drama on its head and is attracting a loyal following for us on Friday nights. We love where it’s going creatively and we’re excited to deliver more episodes to our audience.”

Continue reading... ““Grimm” Gets a Full Season Order – And a Shot at Thursday Night” 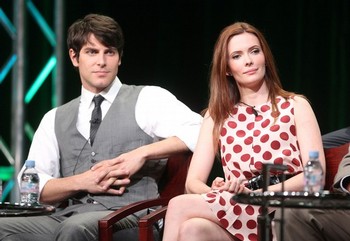 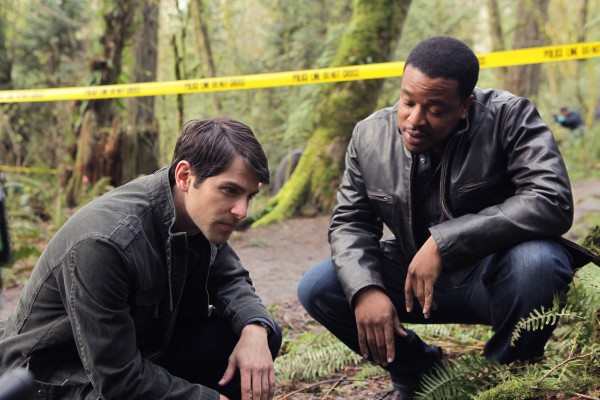 So the cat’s out of the bag – “Grimm” is committed to shoot in Oregon for it’s first season.  Kristi Turnquist wrote about it today in The Oregonian.  We are absolutely thrilled to know that three television series will be shot in Oregon this summer.  In the coming weeks we’ll have more information on the production including a crew call.

I do want to thank everyone who worked so hard to make this happen – Gordon Sondland and the film office board, Governor Kitzhaber, the Oregon legislature, Sam Adams and the City of Portland and of course the entire film and video community.  Continue reading... “Grimm Confirmed to Come to Oregon”