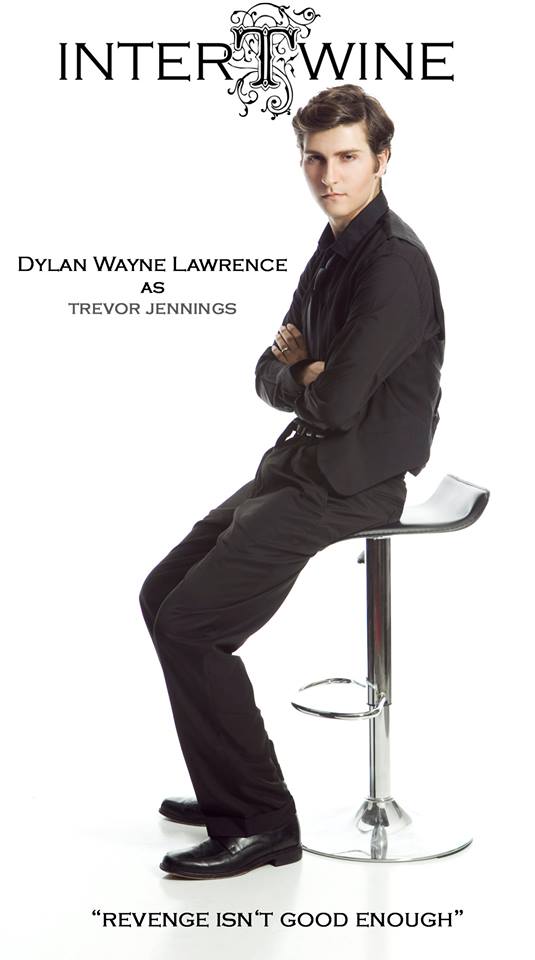 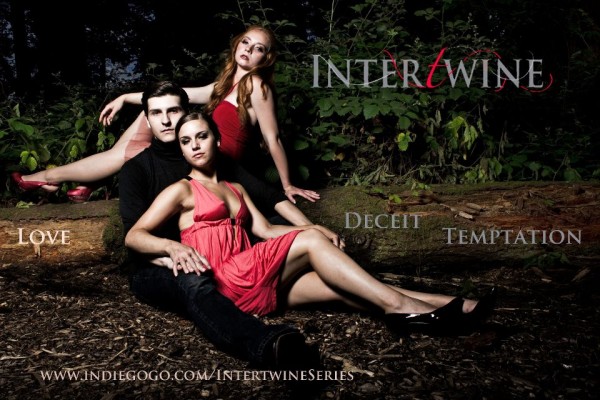 The La Grande Summer Film Project has officially wrapped for 2010. The project drew over 75 participant this year as 8 teams battled through 48 hours in efforts to create 3-7 minute short films based on criteria given to them at the start of the project. 8 genres and 8 featured locations in La Grande, Oregon were used and the final films were screened outdoors on Depot Street next to Mt. Emily Ale House on Friday Night, August 20th. The event was packed and over 200 people witnessed the LGSFP 2010 premiere. Continue reading... “That's a Wrap! La Grande Summer Film Project Concludes for 2010”