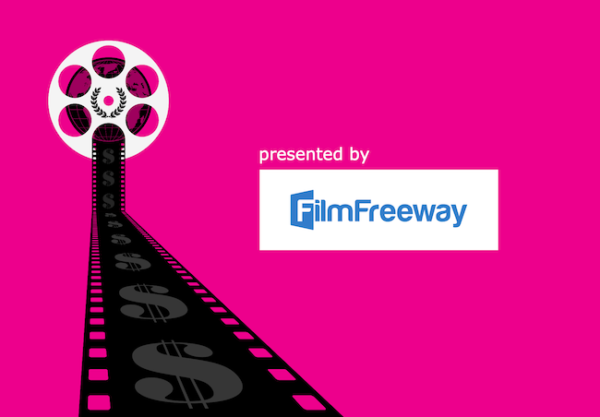 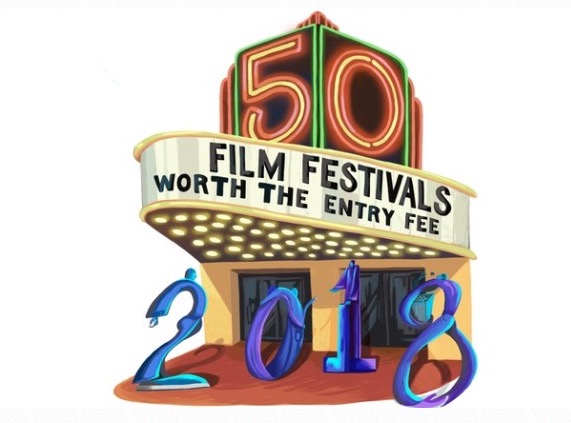 Ashland International Film Festival, BendFilm, and Portland Film Festival all made the cut for the MovieMaker 2018 “50 Best Film Festivals Worth The Entry Fee.”

Here is what MM had to say about each:

AIFF: “Submitting to screen at this five-day Southern Oregon fest comes with the promise that your film will be viewed and evaluated by more than one screener. Ashland Independent Film Festival’s crowd of over 7,000 fills out the art-deco Varsity Theatre, historic Ashland Armory, and other venues to take in over 90 doc, feature, and short selections. Continue reading... “Ashland, Bend + Portland Film Fests Again Make MovieMaker’s “Best 50 Film Fests Worth The Entry Fee”” 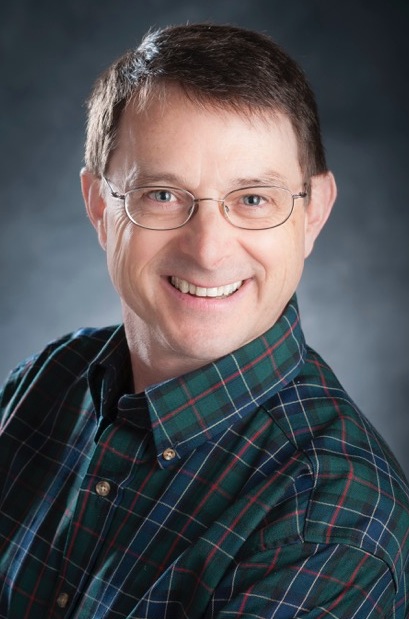 For Immediate Release from AIFF:

New AIFF Executive Director Selected
The Ashland Independent Film Festival has selected the former Executive Director of the Lionel Hampton Jazz Festival to its top job. Steven Remington of Moscow, Idaho will succeed Cathy Dombi as the festival’s new executive director.
Maylee Oddo, president of the AIFF board, described Remington as “intelligent, dynamic and resourceful, with proven successes in his field. Steven brings over 20 years of festival and arts administration experience to AIFF, offering a deep background in non-profit management, past fundraising successes, strength with budgets, an ability to connect with individuals in a meaningful way that demonstrates his strategic thinking, clear communication
and relationship-building skills.” Continue reading... “AIFF Hires New Executive Director” 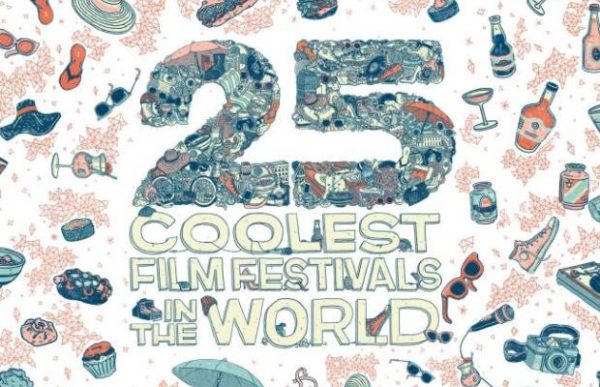 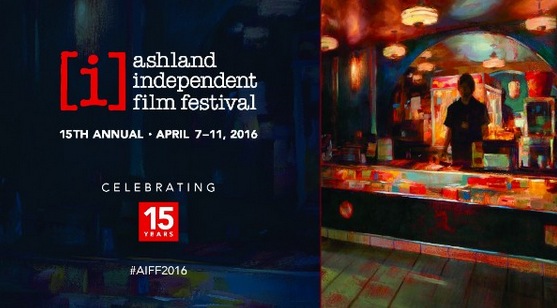 Ashland Independent Film Festival begins tomorrow and runs through April 11. Get your tickets now!  Over 7,000 attendees will converge on Ashland to watch over 100 docs, features and shorts. Continue reading... “AIFF Begins Tomorrow!”

During the 5 days of screenings and events, 97 films were presented, as well as many workshops, Q-and-A’s and “talk-back” sessions.  All of the screenings were well attended at this packed festival.

Of note,  “A River Between Us” premiered to a sold-out audience, with the filmmakers, Sen. Continue reading... “Ashland Independent Film Festival A Success”

This past weekend the 2013 Ashland Independent Film Festival (AIFF) hosted its first eMerge Tansmedia Showcase (sponsored by Oregon Film, Intel, SOU, Project A, Second Story, PIE, and Technology Association of Oregon).  In simplest terms, it was an opportunity for festival goers to discuss, experience and participate in the future of storytelling.  As technology continues to evolve, the ways in which stories can be told are evolving with it.  The lines between technology, film, photography, music, performance art, graphic arts, and gaming are becoming less and less visible.  Continue reading... “AIFF Hosts Successful eMerge Transmedia Showcase”