We want to hear what having your coverage means to you!

DETAILS
SUBMIT: Submissions (details below) due by 6PM Friday September 6

CASTING: If selected, we will contact you with an appointment for a casting call on Tuesday September 10

COMPENSATION: Up to $1,000 for TV and Digital use in the state of Oregon, with potential for additional compensation 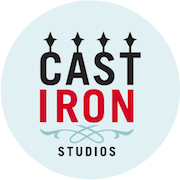 Marion Dougherty helped usher in the New Hollywood through her casting of films like “Midnight Cowboy,” “Butch Cassidy and the Sundance Kid” and “Bonnie and Clyde.” Continue reading... “EVENT: Cast Iron Studios to host “Casting By” doc for VoteERA.org” 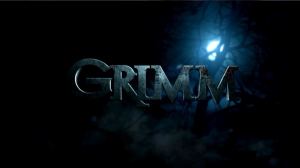 If you fit the specifications below and are available for the shoot dates, please submit the following to talent[at]castironstudios.com (replace [a] with @):

Casting will be Tuesday, December 3rd or Wednesday December 4th in Portland, OR. 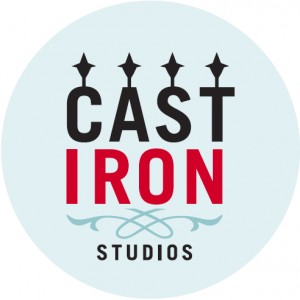 PORTLAND, ORE. Cast Iron Studios announced today that is seeking feature-length screenplays under 120 minutes that are set in Oregon for development consideration. All genres, excluding horror and sci-fi, are welcome.

This is the first call for screenplays by the Portland, Oregon-based casting company since adding its development division in late 2011. “Things have been simmering behind the scenes at Cast Iron,” says owner and principal Lana Veenker,” and now we’re excited to discover what kind of talent is out there.” Continue reading... “Call for Screenplay Submissions; Deadline July 31st”