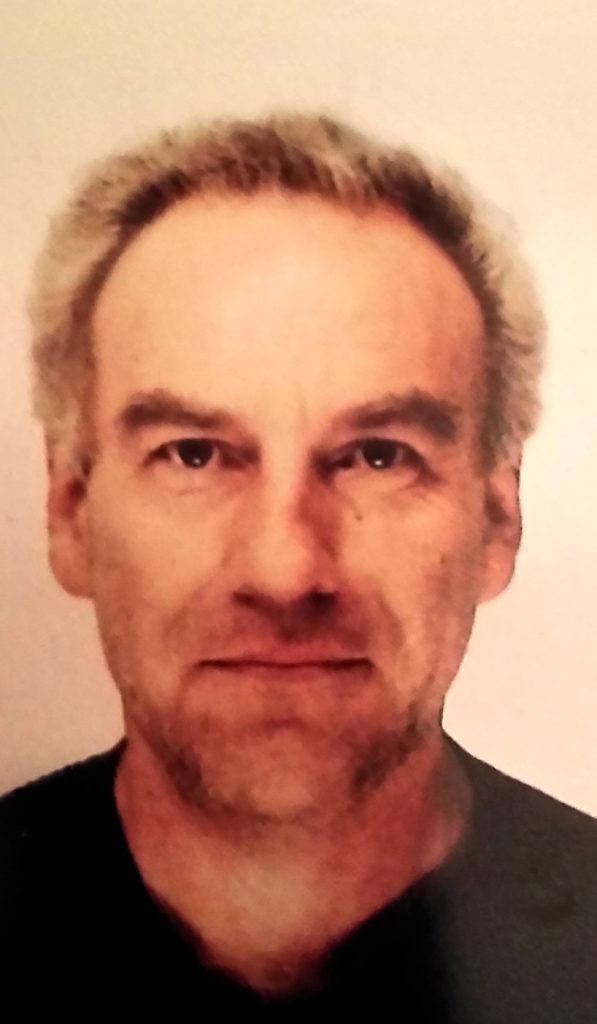 Over the years, Portland local, Greg McMickle, has expanded his skill-set to include many  talents; Propmaster, Production Designer, trumpet player, writer, and Proprietor of The Prop House.  We recently caught up with him to ask more about his time working on #OregonMade projects, specifically, “Mr. Holland’s Opus” that shot here in 1994.

Oregon Film: How did you get your start as a Prop Master?
Greg McMickle: I received my degree in Film & TV Production from Mt. Hood in ’77 and worked in various forms of media in Portland before moving to L.A. Continue reading... “A Conversation With Prop Master -Greg McMickle”

360 Labs, an Oregon-based production company, is hoping to put Portland on the growing virtual reality map. 360 Labs specializes in “360º immersive panoramic photography and video.”  Their goal is to create “meaningful and memorable experiences for virtual reality, desktop and mobile applications.says virtual reality videos will be the next big thing in 2016.” Continue reading... “Fox12’s Highlights Two More Locals In Their “More Movies” Series”