VR technology is so much more fun the second time around and with companies like YouTube (360), Google Business View and many new 360º apps to name a few, there are many interesting advancements to explore.  360º Labs, based out of Portland, Oregon, are bringing their own altruistic (and very Oregon) public-spirited take to their technology.  They are currently half way through a Kickstarter campaign to fund a 360º VR documentary “As It Is – A 360º Video & Virtual Reality Experience Exploring How A Proposed Gondola Resort Will Impact the Grand Canyon from Rim to River.”  You can read more about this project here.  360 Labs, specialize in VR for live events, music/entertainment, outdoors & nature, extreme sports, vehicle mounts and web development.  They recently debuted a movie experience for Fox Searchlight’s “Wild” earlier this year as a complimentary promotion to the Reese Witherspoon picture. 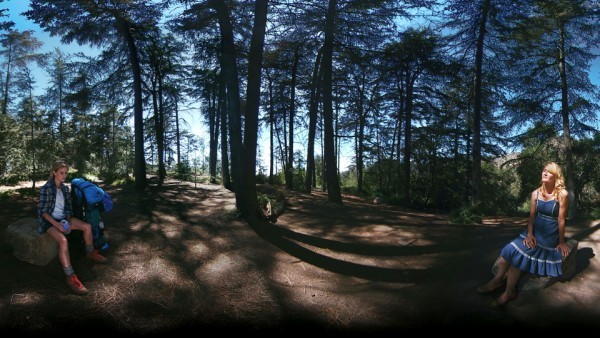