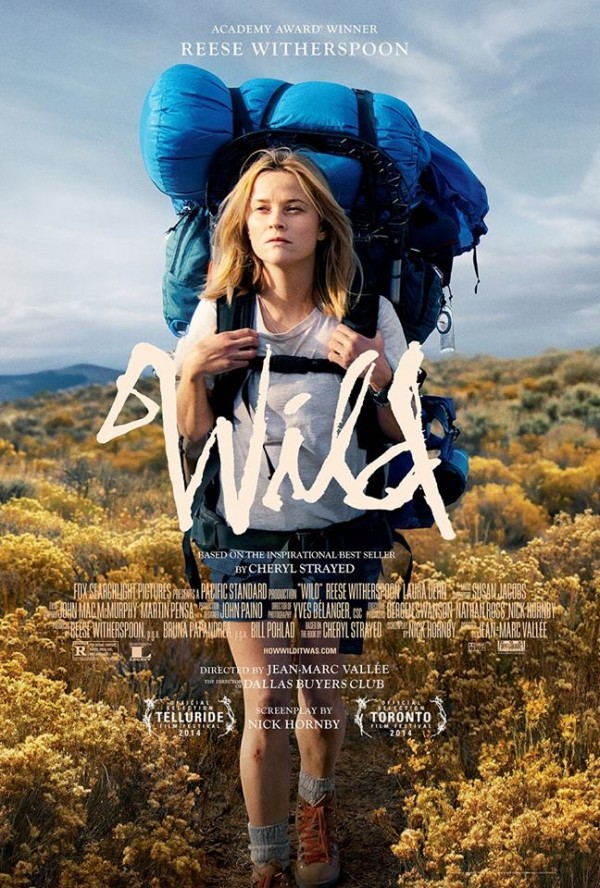 Reese Witherspoon (and her producing partner, Bruna Papandrea) have, of course, been getting all kinds of press attention for WILD , and now, more recently, their quest to find quality, female driven dramas.  Their production company, Pacific Standard, has only been around for two years, but already they have three projects (WILD, GONE GIRL, DON’T MESS WITH TEXAS) under their belt.

The 41st Telluride Film Festival announced it’s lineup today. Fox Searchlight Picture’s “Wild” will be premiering at the festival.  “Wild” starring Reese Witherspoon, and produced by her production company, Pacific Standard, shot in more locations throughout Oregon than any other project filmed in the state to date.  From southern Oregon; Crater Lake and Ashland; to the Badlands, Smith Rock and Bend in Central Oregon; and also the Portland metro area, Timberline and Bridge of The Gods in the Columbia River Gorge, to name a few.  Continue reading... “Fox Searchlight’s “Wild” Premieres In Telluride”

It was gratifying that “Wild” shot in more places in our state than any other feature film to date.  Reese Witherspoon (“Walk The Line, Mud”) traveled the entire length of Oregon from southern and central regions, up to the Gorge and Portland metro while shooting (author), Cheryl Strayed’s, NY Times best-seller novel, “Wild”.  Witherspoon is not only starring in this Fox Searchlight feature, but producing with business partner Bruna Papandrea (“Warm Bodies”, “all Good Things”) under their Pacific Standard banner, and River Road’s, Bill Pohland (“The Tree of Life”, “Twelve Years A Slave”). Continue reading... “Reese Witherspoon’s “Wild” Shot More Locations In Oregon Than Any Other Project To Date”

“Wild” has been getting a lot of public and press attention in Ashland and Crater Lake in the last two weeks.  Reese Witherspoon has been adding interest by posting daily pictures from the film’s locations in southern Oregon.

Below is a recent round up of some local, national and international news pieces on “Wild”:

KDRV and KTVL had some video coverage, and the Herald, Mail Tribune and The Daily Tidings also covered the story. Continue reading... ““Wild” Has Been Attracting Public Interest As Well As Local And National Press” 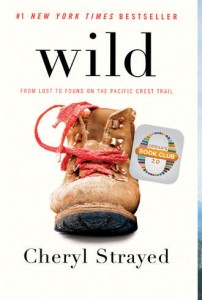 A few months back it was announced that Portland based author Cheryl Strayed’s successful memoir “Wild” was being made into a feature film with Fox Searchlight producing and distributing the film.  Reese Witherspoon’s company Pacific Standard originally optioned the theatrical rights.  Acclaimed director Jean-Marc Vallée (recently directed “Dallas Buyers Club) is directing.  Now with just a few weeks to go before principal photography, it appears that the film will cover more parts of Oregon than any other project of recent memory. Continue reading... ““Wild” Set to Film Throughout Oregon in October”