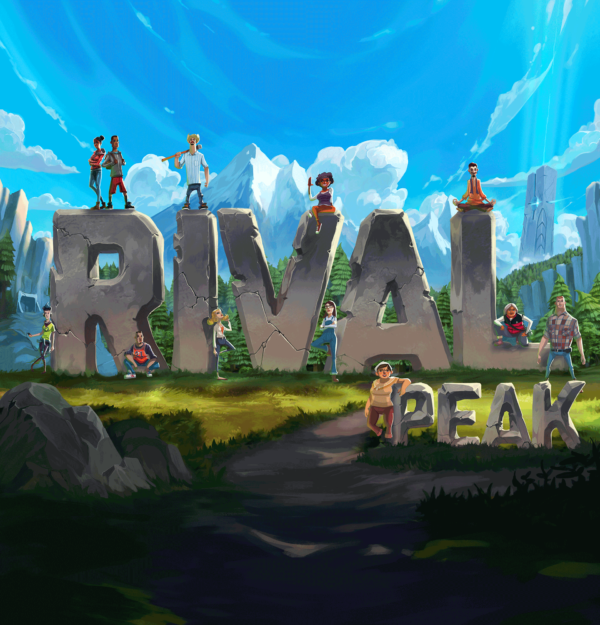 Pipeworks Studios (and Genvid Technologies) unveiled “Rival Peak” this week – a brand new interactive game experience that is part reality show and part game, now running on Facebook.  12 AI characters make up the contestants who are competing, “Surivoresque” style, in a beautiful Pacific Northwest landscape. The Facebook audience will be able to influence the fate of their favorite AI characters in real-time.  The show will run 24 hours a day and is hosted by Wil Wheaton (“Stand By Me”). Continue reading... “Welcome To The World Of “Rival Peak” – Pipeworks’ New Cloud Game/Reality Show Now On Facebook”

The Register-Guard reports that, indie game designer, Pipeworks, is expanding, and has tripled its studio space by buying out the $2.5 million building it has been leasing.  Pipeworks has added 15,000 square feet to it’s operation, and has almost doubled it’s workforce to around 75 employees since 2014. Read more here. Continue reading... “Pipeworks Triples Studio Space In Eugene” 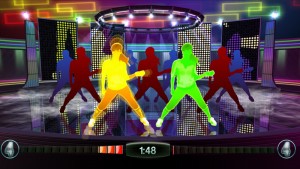 Pipeworks Software, based out of Eugene, is at the heart of this constantly shifting field. Ever turned on an Xbox or Xbox 360? Continue reading... “New Case Study Spotlights “Zumba Fitness” on Oregon Animation Blog”