Traditionally held in Ashland, Oregon, the Killer Valley Comedy Film Festival will stream virtually through their website for one more year, as live theaters still struggle with opening up to a viewing public in 2021.

Following the success of celebrating independent horror films for over a decade, the Killer Valley team spawned a second genre film festival to celebrate the best original comedy films from underground and emerging filmmakers. The Killer Valley Comedy Film Festival was born and now celebrates its third year with hopes to bring some extra joy and laughter to the holiday season. Continue reading... “The 2021 Killer Valley Comedy Film Festival Returns For The Holiday Season”

The Ashland Independent Film Festival is excited to announce the winners of the special Rogue Award, Pride Award, and James Blue Award who will be honored during this year’s hybrid “Double Feature” festival running online for two weeks from April 15-29 and outdoors in Ashland and Medford from June 24-28, 2021. The full virtual and live cinema program will be announced on March 24 in a Preview Night presentation on www.ashlandfilm.org Continue reading... “Ashland Independent Film Festival Announces its 20th Anniversary Festival Awardees” 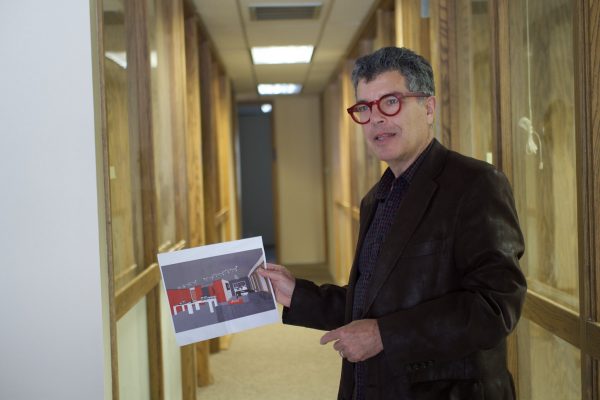 The new AIFF Film Center will serve as a year-round social hub for film lovers and provide expanded office space for the growing organization. During its annual flagship festival in April, the center will also serve as a gathering space for members and volunteers.“We are excited by the opportunity to start offering screenings and workshops year round,” said Richard Herskowitz, executive and artistic director of AIFF.