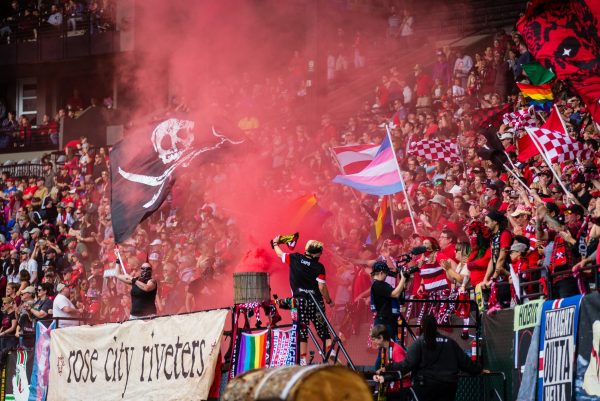 Portland, Oregon; November 20, 2019 — Women In Film Portland has announced Lindsay Trapnell as the winner of its $5,000 Vision Grant award for her documentary film in progress called “Riveted.” The film is about the Rose City Riveters, a supporters club for the Portland Thorns women’s soccer team. It is one of the largest and most avid groups of supporters in all of professional women’s sports. Continue reading... “Women in Film Portland Announces Winner For “Vision Grant””

The Oregon Media Production Association is a 35 year old non-profit, which boasts a collective of Oregon’s finest in film and television. We are a unique group made up of producers and directors, grips, set designers, cinematographers, make-up artists and so much more. We work to perfect our craft and contribute our expertise to elevate the film and media industry on productions both large and small within the borders of beautiful Oregon. Continue reading... “OMPA Members in Focus: The Benefits of Alicia J. Rose” 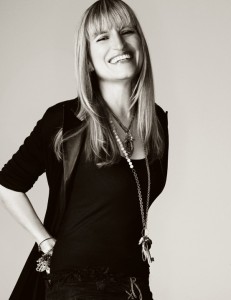 Established in 2000 by LUNA, the makers of the Whole Nutrition Bar for Women, LUNAFEST connects women, their stories and their causes through film. This traveling film festival, which will visit over 175 cities this season, spotlights the work of a diverse array of talented women filmmakers with intelligent, funny and thought-provoking themes. The Portland screening will be on January 25th, 7pm at the Clinton Street Theater as part of the POWMonthly Screening series, brought to you by the Portland Oregon Women’s Film Festival. 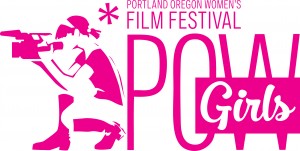