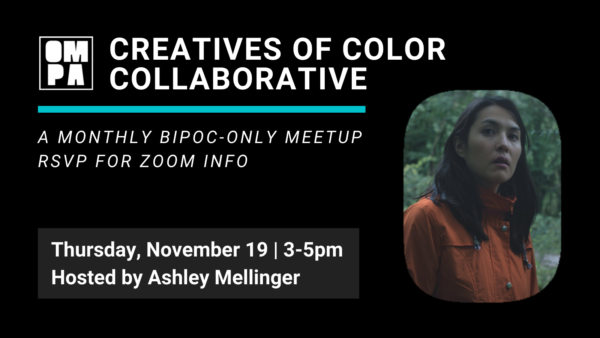 Chambers Productions is looking for someone with 5+ years experience.  Position will primarily focus on commercial, agency and corporate video projects with occasional opportunity to work on feature film projects.