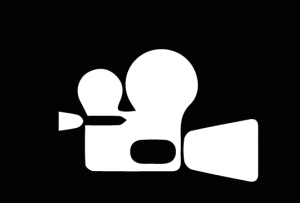 Anyone interested in launching a crowdfunding campaign to fund a movie, or any other film project, may want to check out the audition scheduled for September 17.