“Besetment”, an indie-produced feature film from Barbed Wire Films, will have it’s first public premiere on Sunday October 30th at the Volcanic Theater Pub in Bend, OR at 6pm.

Filmed in Mitchell, Prineville, Ashland, and Bend, OR, the film tells the tale of Amanda Millard, a down-on-her-luck girl, desperate to find a job.  When she gets a call from the Oregon Hotel in Mitchell, things start to look up. Mildred Colvin, the owner of the Oregon Hotel is a kind lady, and her live-in son and local mechanic Billy, though a little slow, seems quite taken with Amanda. Continue reading... “Central Oregon Thriller to Premiere Halloween Weekend”

That’s right, the original, best, and biggest time based festival/competition  is set to take over an unsuspecting Stumptown again, and registration is now open!   Just go to www.48hourfilm.com/portland_oregon to register a team today!

The world premieres of all the short films are August 7 & 8 at The Hollywood Theatre.

AND, on August 21, we will present “The Best of Portland”.  This screening will showcase the creme de la creme of this year’s PDX 48HFP.

In case you are unfamiliar with the PDX 48HFP, On Friday, August 2nd, teams of filmmakers will draw their genre from The Cruel Hat of Fate, and each team will be assigned the Character, Prop, and Line of Dialogue for this year.  Continue reading... “Portland 48 Hour Film Project Returns August 2 – 4!!” 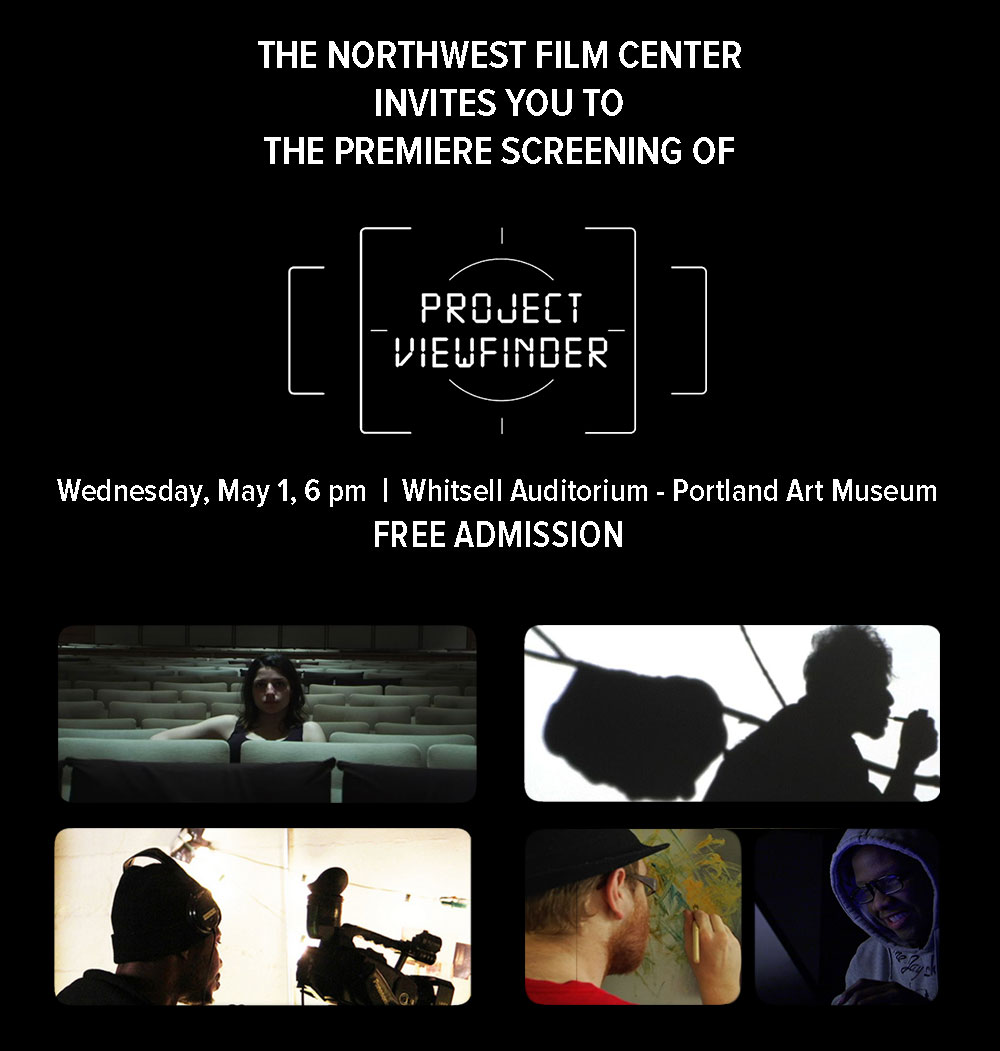