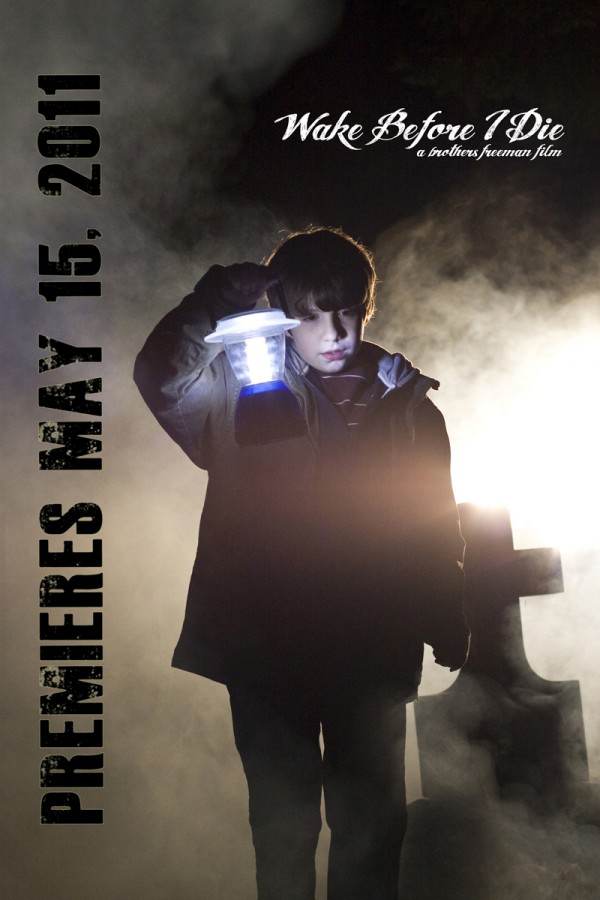 Shawn Levy from the Oregonian wrote an article about the upcoming premiere of the first iOPIF movie to be produced, “Wake Before I Die.”

WAKE BEFORE I DIE PREMIERE

Portland, OR – April 22, 2011 –  Directed by brothers, Todd and Jason Freeman, and filmed entirely in Portland Oregon, the new motion picture, “Wake Before I Die,” stars an all local cast and crew showcasing all that Oregon has to offer. Continue reading... “Portland-made Film Avails Itself of Rebate Program, Hits Big Screen”

Someone has to sing their praises: You know, the guys and gals you never hear about on talk shows or blog sites: the grips and the gaffers and the extras casters, the craft services and painters and prop finders, the location scouts and managers, the production office runners and p.a.’s and the transportation providers. These Oregonians never know where their next pay-check is coming from, and sacrifice a normal lifestyle with steady wages in order to be available on a moment’s notice to Productions who want to film in Oregon, and whose professionalism keeps these productions coming back. Continue reading... “Oregon's Celebrated Film Crew”