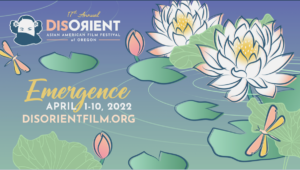 You can check out the schedule here and the preview of “Dear Thalia” here. Continue reading... “DisOrient Asian Film Festival April 1-10” 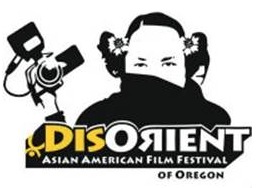 DisOrient is a social justice film festival dedicated to deconstructing the media stereotypes of Asian and Pacific Islander Americans as “Orientals.” We believe in the power of film-as-art to educate, heal and improve the lives of people by giving voice to their experiences. Started in 2006 by artists, educators, and activists, DisOrient is a grassroots and volunteer-run film festival committed to presenting honest portrayals of the diversity of the Asian and Pacific Islander American experience. When selecting new and exciting films for our festival, we use the W.E.B. Continue reading... “DisOrient Film Festival Opens in Eugene April 17th” 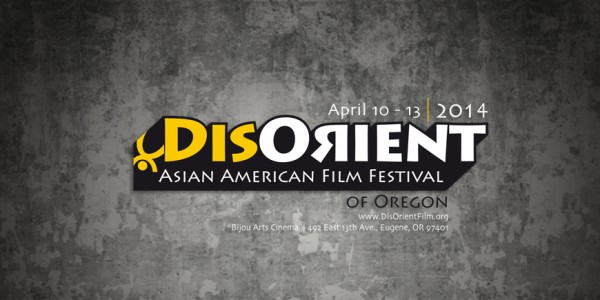 Once again in April Oregon is home to a series of great film festivals in consecutive weeks.  The eleventh annual Ashland Independent Film Festival is happening April 12-16. This year the festival is honoring acclaimed director Julie Taymor.  With Ms. Taymor’s experience in both live theater and film, it makes perfect sense that Oregon Shakespeare Festival Artistic Director Bill Rauch will join Ms. Taymor on stage for a certain lively and engaging discussion.  Other filmmakers expected to be in attendance include documentarian Ondi Timor and director Lynn Shelton.  Continue reading... “Great Film Festival Programming in Ashland and Eugene Coming in April” 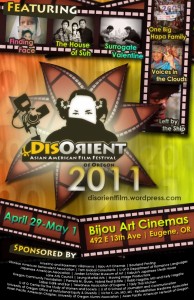