The NW Animation Festival is proud to bring you a special encore presentation of Portland Animation Now!—this weekend at the Cinema Pacific film festival in Eugene, Oregon. 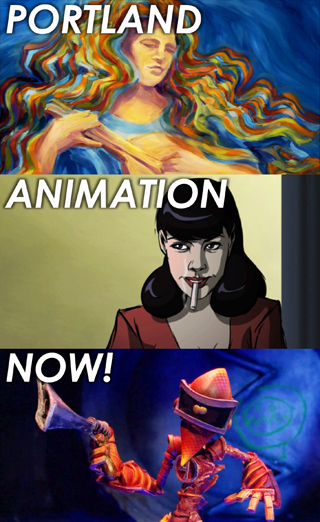