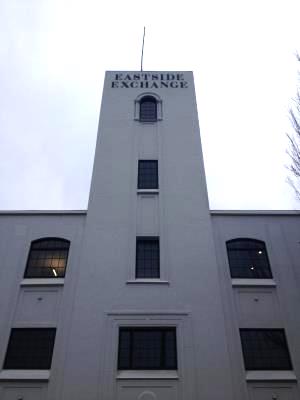 We are excited to be hosting our year end party and introducing many of you to some incredible local digital media companies too.  Making this festive evening possible is a great group of sponsors; 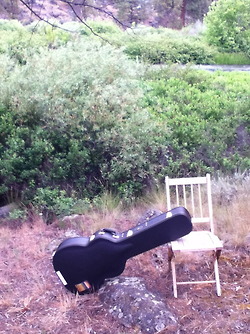