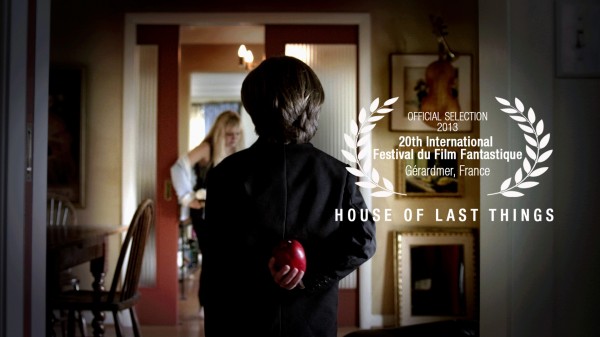 MICHAEL BARTLETT’s Oregon made “House of Last Things” has been selected to premiere in competition in France January 30 – February 4th at the “20th International Festival du film fantastique de Gérardmer”. One of nine films selected for competition, the films in competition include Barry Levinson’s “The Bay,” and from Spain, “Mama”.

This is the festival’s 20th anniversary and we are honored to be returning to France for our world premiere. This is a big event in France and with over a hundred thousand visitors. Past festivals have honored “Let the Right One In”, The Orphanage”, and “Moon”. President of the Jury is French actor Christophe Lambert.
http://www.festival-gerardmer.com/wordpress/
http://www.lepublicsystemecinema.eu/festivals/gerardmer-fantasy-film-festival-info
Trailer: http://www.youtube.com/watch?v=BNI8KCMBRUQ