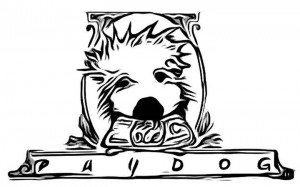 SAG/AFTRA Commercials Contract – No more free bargaining for compensation for talent in commercials made for Internet or New Media.  For many years producers have been able to freely bargain for session and use rates on TV and radio commercials made for use solely on the Internet or in New Media. However, under the terms of the 2009 Commercials Contracts, free bargaining ends on March 31, 2011 and Union minimum scale rates take effect as of April 1, 2011.