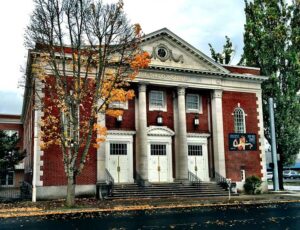 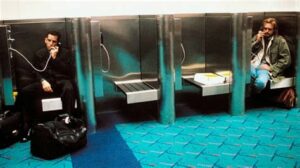 Bill Pullman plays Daryl Zero, the self-described “greatest private investigator in the world,” with Ben Stiller as his lawyer side-kick trying to keep up with paramedic Kim Dickens. Portland plays a prominent role in this 1990’s caper centered around Timber Baron Ryan O’Neal having “lost his keys” and worrying about the contents of a safe deposit box. This is the first film from director Jake Kasdan who started out his career in small roles on his Dad’s (Lawrence) sets before moving on to films like “Walk Hard” and “Bad Teacher.” Continue reading... “#OregonMade Film Series at The Hollywood Theatre: “Zero Effect””

“You Go Girl” – the fourth annual Outdoor Adventure Film Grant– “Oregon’s Outdoors Are For Everyone” winner (OAFG21) – will be screening at Sundance! Filmmakers,  Shariffa Ali, Kamilah Long, Courtney Williams, and Adrian Aleas’ short film tells the story of Audrey, a New York City comedian who can make a joke of any situation, faces a staggering challenge in the beautiful mountains of Oregon.

Outside the Frame hosts a screening of new films from their members – good films about a bad year by homeless and marginalized youth – at the Hollywood Theatre on September 30. 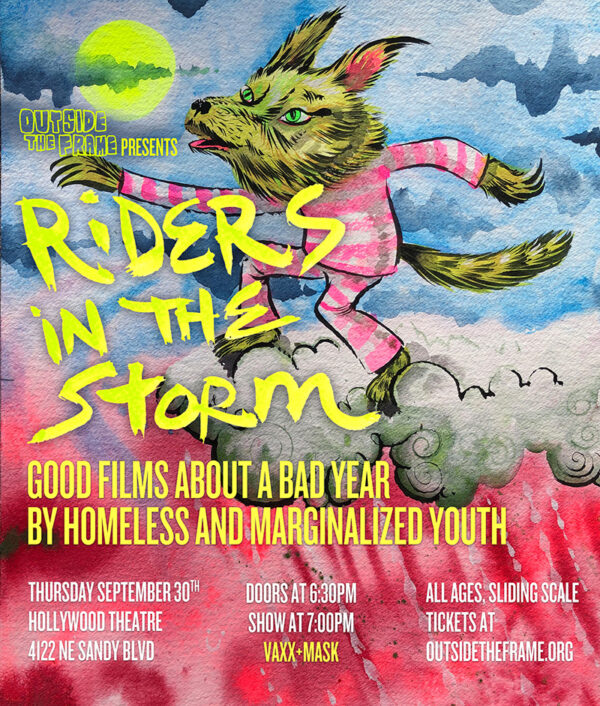 This screening features a variety of short films: music videos about the Movement for Black Lives featuring Mic Crenshaw and the Oregon Symphony, documentaries about grassroots, government, and healthcare efforts during COVID, and more.

“Lorelei” stars Pablo Schreiber (Den of Thieves, Orange is the New Black, The Wire) and Jena Malone (The Hunger Games, The Neon Demon, Inherent Vice), along with a cast of local actors cast by Simon Max Hill, including Amelia Borgerding, Parker Pascoe-Sheppard and Chancellor Perry (three upcoming child actors) who make their acting debuts in the movie. The Oregon Confluence featured Perry last year about his experience on the film.
“Lorelei “was written and directed by Sabrina Doyle.
Continue reading... “#OregonMade “Lorelei” Opens Today!”

#OregonMade “Young Hearts” (formerly “Thunderbolt in Mine Eye”) will be released Feb 12th on demand. Shot in around Portland pre-pandemic and screened at the Portland International Film Festival just before COVID stopped our movie-going experience, this love story will touch everyone. 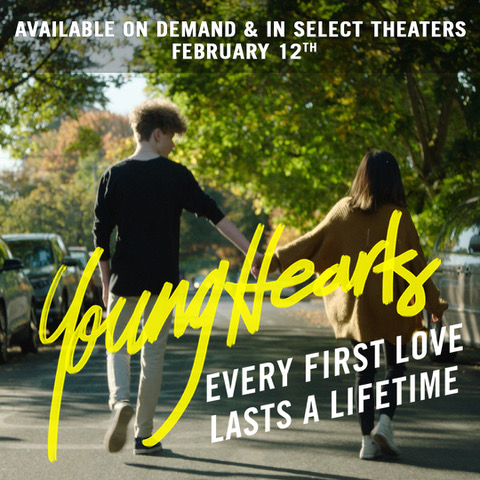 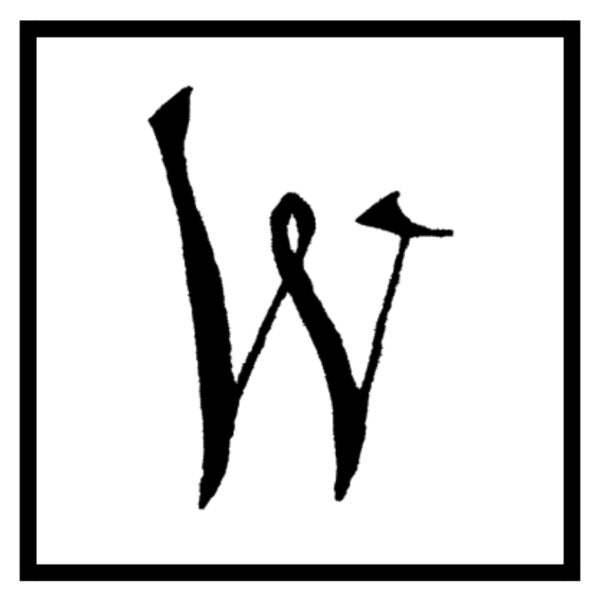 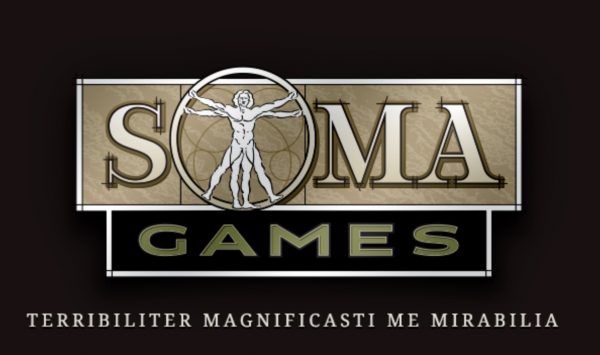 Ever wondered what it would be like to write for a video games company? Did you even know that you could turn your stories into video game worlds?

Willamette Writers has partnered with Newberg, OR-based Soma Games to host an online no-cost workshop diving into the technical, craft, and business elements of writing for video games…and we want you to be there! Whether you’re considering a writing career in the games industry, or if you’re just intrigued about how stories shape the development of games, this 90-minute workshop will bring you into the minds of Oregon’s leading industry professionals who want to share their stories with you. Continue reading... “Video Game Writing Workshop Hosted Online By Soma Games & Willamette Writers”

The fourth annual Outdoor Adventure Film Grant – “Oregon’s Outdoors Are For Everyone” (OAFG21) is pleased to announce the winning application, entitled, “You Go Girl.”

Oregon’s open spaces and outdoor pursuits are for all Americans and visitors, yet there is a well-documented inequity in America that is deeply rooted in our shared cultural history, and as a whole, our outdoor spaces are not equally utilized for a multitude of historical, social and cultural reasons. Continue reading... “Outdoor Adventure Film Grant 2021 – Winner Announced!”