If Trever Stewart runs into a room and says to you, “Quick, play dead.” You might just unthinkingly throw yourself on the ground and imagine that there are big, black Xs covering your eye sockets.

And, since moving to Portland from Los Angeles, Mr. Stewart (Associate Producer of Special Projects, Bent Image Labs) has learned to use his impressive powers for good, specifically, for the good of local animation.

It has taken some doing, though.  Continue reading... “The Evolution of Trever Stewart”

If you missed Coraline in 3D now is your chance!

This is a one-night only screening and seating is limited to only 65 people. 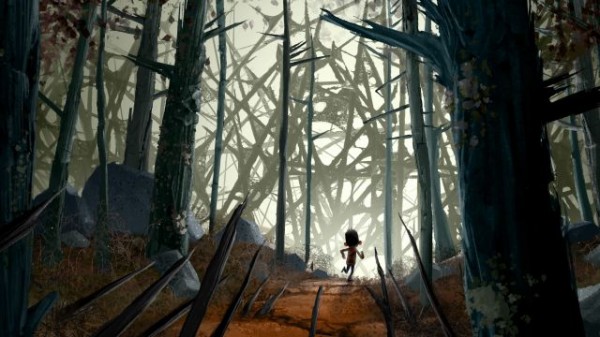 NEW YORK and PORTLAND, OR, May 4, 2011 – Focus Features and LAIKA, the two companies behind the Academy Award-nominated animated feature Coraline are reteaming for LAIKA’s next two projects. The first of the duo, ParaNorman, will be released nationwide on August 17th, 2012. The second, yet-to-be-named, picture will be released nationwide in 2014. Following the groundbreaking Coraline, ParaNorman is only the second stop-motion animated feature to be made in 3D. Continue reading... “LAIKA and Focus Features Announce Two New Feature Film Projects in Oregon”