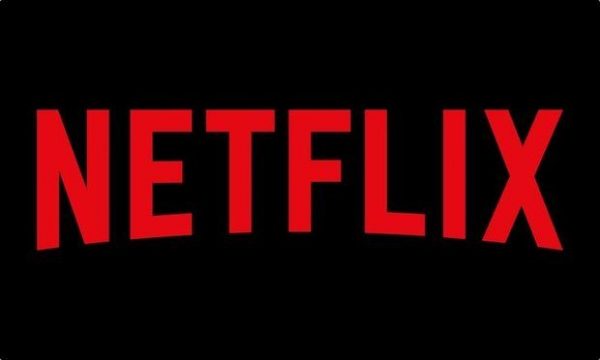 “Everything Sucks”, a high school coming of age dramedy, set in the late 1990’s Oregon, is currently shooting in Oregon City.  The Netflix series will shoot 10 half hour episodes here in Oregon over the coming weeks.

“Everything Sucks” was created by Ben York Jones, and Michael Mohan, and is being produced by Midnight Radio, and is described as a, “quirky, funny coming-of-age story that follows two groups of high school misfits, an A/V club and a Drama club who collide in 1996 Oregon.”  Teen actors, Peyton Kennedy  and Jahi Winston star as students and Kate Messner, Luke O’Neil, Patch Darragh (Boardwalk Empire) and Claudine Nako (Grimm) as their parents. The series is set to air in 2018.

2 thoughts on “Netflix Dramedy, “Everything Sucks”, Shooting In Oregon City”