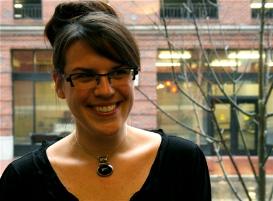 I’ve had the chance to meet Shelley a few times and I can promise you that she is coming into the office with a lot of enthusiasm and desire to help the industry continue to move forward.  In the two years that I’ve been at the state film office, the city of Portland has been a great partner in bringing projects to the state and I’m sure that Shelley will do all she can to continue that positive partnership.

For those of you that don’t know this already, the city of Portland has put the continuance of the film incentive programs on their legislative agenda.  We appreciate the support.