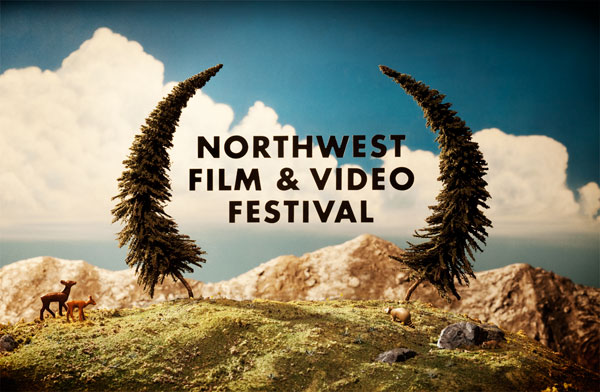 Like your cinema raw, fresh and homegrown? Kicking off this weekend is the 37th Northwest Film & Video Festival, which will deliver if you answered yes to that last sentence. The annual celebration will be just that. A celebration. Of new work by the premier media artists working in Oregon, Washington, British Columbia, Montana, and Idaho, showcasing 39 new films, 12 of which were singled out for special recognition by Gill Dennis, this year’s festival judge and Master-Filmmaker-in-Residence at the American Film Institute (also known for his screenplays for the dark, 40-plus-years-later sequel “Return to Oz” and the Johnny Cash biopic “Walk the Line,” among others). In addition to a full range of screenings, from narrative features to shorts and documentaries, the Festival also brings together filmmakers and audiences for panels and workshops, such as What’s Wrong with This Picture, a screening and discussion of some short films that didn’t make the cut, which could even prove just as entertaining, and instructional, as the lucky chosen ones.

The Festival kicks off November 5 with a collection of shorts and a chance to celebrate with the filmmakers at the Opening Night Party. It ends November 13, so there’s plenty to see and do during the festival run. For more information, including a complete schedule of screenings and ticket information, visit nwfilm.org.