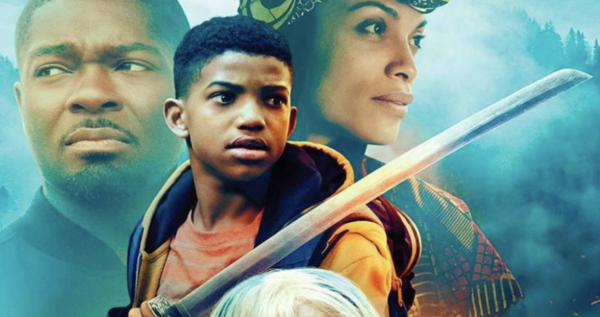 Gunner (Lonnie Chavis) sets out on a quest to save his ill mother (Rosario Dawson) by searching for a mythic figure who possesses the secret to immortality, the Water Man. After enlisting the help of a mysterious local girl, Jo (Amiah Miller), they journey together into the remote Wild Horse forest — but the deeper they venture, the stranger and more dangerous the forest becomes. Continue reading... “#OregonMade “The Water Man” Plays at Cinema Unbound Drive In on July 30”

After successful screenings at both Tribeca and the Portland International Film Festival, amongst others, the #OregonMade feature film “Lorelei” opens in select theatres later this month. The film stars Jenna Malone and Pablo Schreiber and it presents a moving look at family, love and a reconnection with community.
You can check out the trailer here:
And here’s the list of theaters it will be opening in: www.lorelei.love 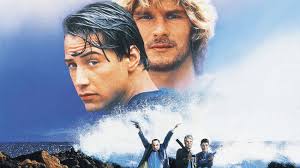 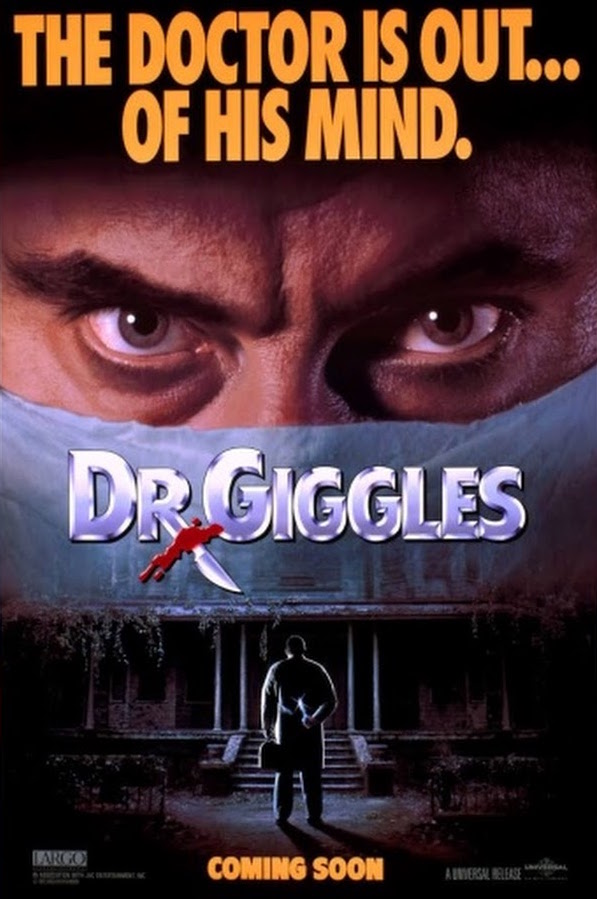