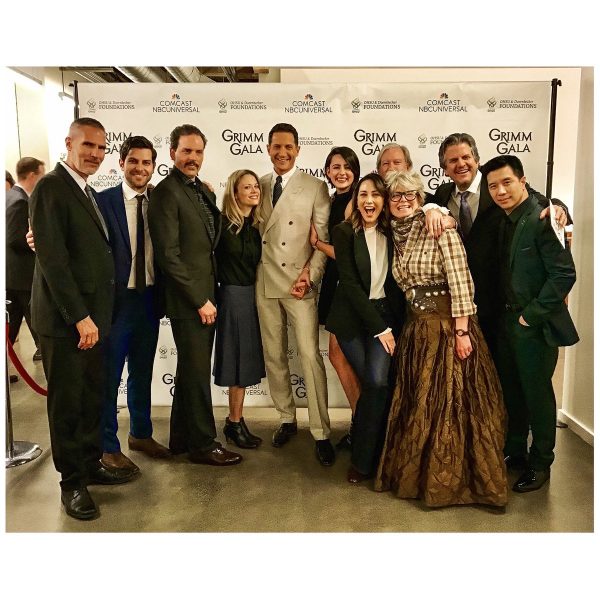 The Grimm Gala took place February 7th at the Exchange Ballroom as a benefit for OHSU’s Doernbecher Children’s hospital.  A whopping 310,000 was donated to the “Grimmster Endowment“fund (the goal was $100,000). Many items from the show were auctioned off, and even a walk on role on “Grimm” was offered.   The cast were in attendance.  Read more here. Continue reading... ““GRIMM” Gives Back – Makes 310K For OHSU’s Doernbecher Children’s Hospital”