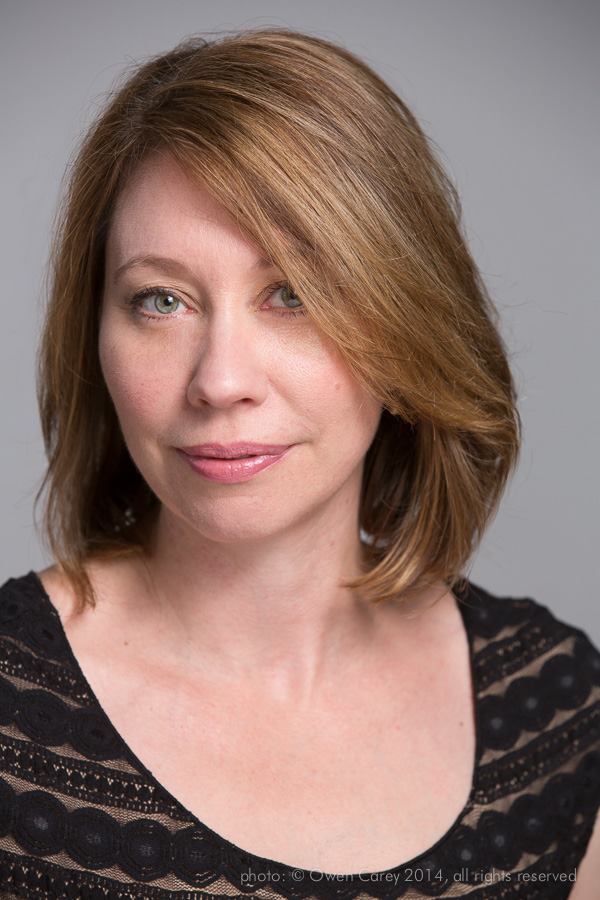 The Oregon Media Production Association (OMPA) is proud to announce and welcome Janice Shokrian as the organization’s executive director. Shokrian will be responsible for representing the mission of OMPA to members, potential members, legislative bodies and industry stakeholders.

“After an exhaustive search, Janice stood out as the executive director who could take us forward in a powerful way,” says OMPA president David Cress. “We’re eager
to introduce her to our member and industry stakeholders right away.” Cress noted that the new executive director was already in meetings with key players in Oregon’s film, television and media business. Continue reading... “OMPA Welcomes Janice Shokrian As Executive Director”

The Oregon Governor’s Office of Film & Television Board announced today the appointment of Tim Williams as Executive Director. Williams comes to the job after a lengthy search by the Oregon Film Board and plans to officially start in Oregon Film’s Portland office by October 1st.

Previously based in London and New York, and now living in Los Angeles, Williams has a long history in film and TV production and finance throughout the US and internationally. He recently worked for Fox Searchlight during preparations for their upcoming film “Wild” – which shot on more locations throughout Oregon than any other feature film. Continue reading... “Governor’s Office of Film & TV Has New Executive Director”