Eastern Oregon Film Festival will be celebrating its seventh year of independent film and music programming in La Grande, Oregon on October 20-22, 2016. EOFF will be hosting more visiting filmmakers than in previous years, and in all screening more than 30 independent works. EOFF Program Director Ian Clark had this to say, “If you’re reading this, I hope you and a car full of friends can make it out to La Grande. Continue reading... “#EOFF2016 Program Announcement: The Films”

Eastern Oregon Film Festival will be celebrating its seventh year of independent film and music programming in La Grande, Oregon October 20-22, 2016. EOFF is privileged to announce the musicians who will be joining us this fall. EOFF will host three evening after parties at its new central location and present the hottest emerging music-makers to bring a diverse and energetic blend of tunes to the Grande Ronde Valley. 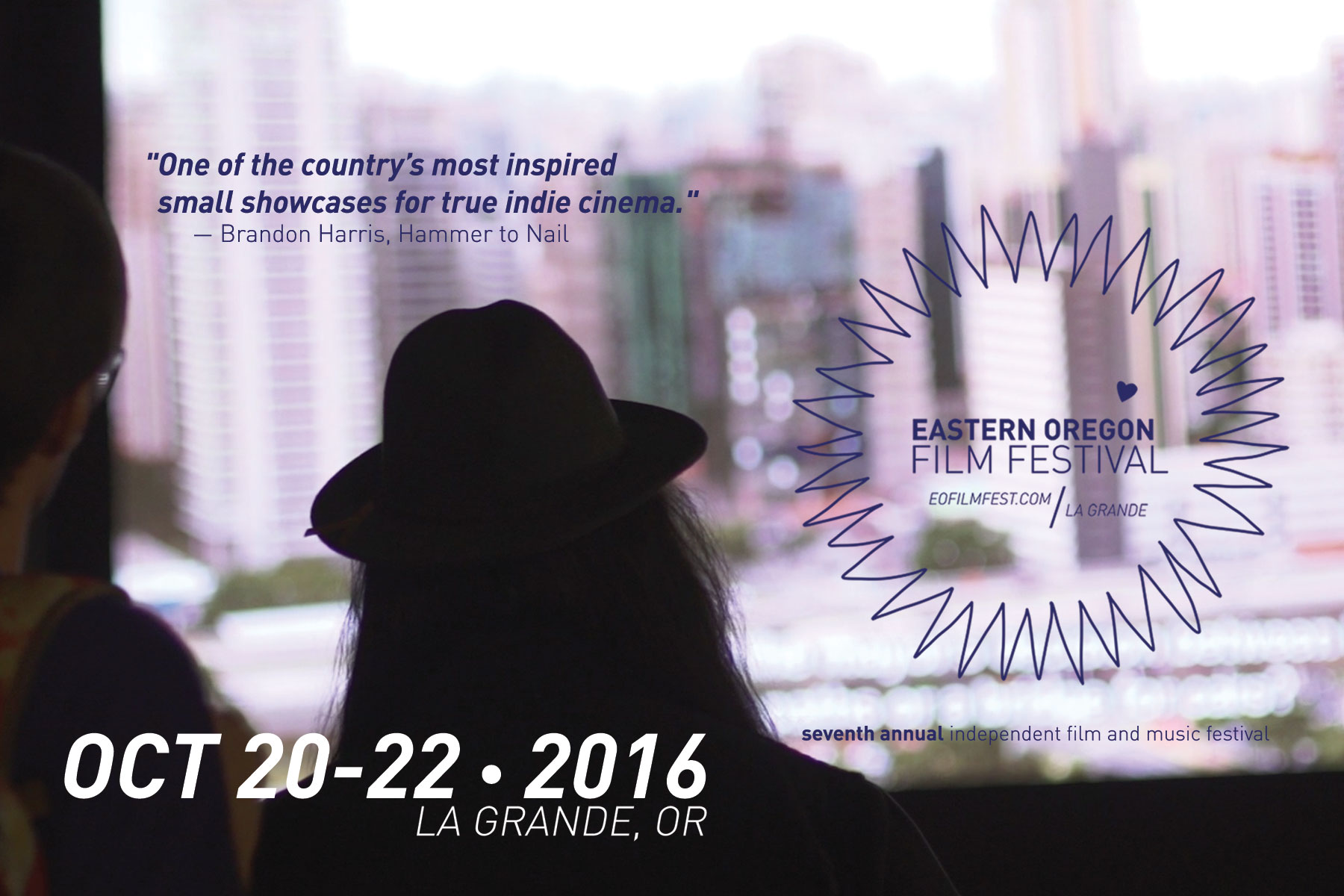