Early last year, when Lori Lewis ran into Leverage producer Paul Bernard at a Hollywood Theater event, “He flat-out asked,” recalls Lewis, “Are you back yet?” The erstwhile casting director had to admit to her urge to return to the work she adores, promising, “Next year, after knee surgery.” This week, Oregon’s film industry welcomes Lori Lewis, plus one new knee, back into the casting scene. Lewis says, “I’m super excited to be back, and so overwhelmed by everyone’s warm embrace that I feel incredibly blessed and fortunate.” Continue reading... “Free Spirit Lori Lewis Returns to Portland Casting” 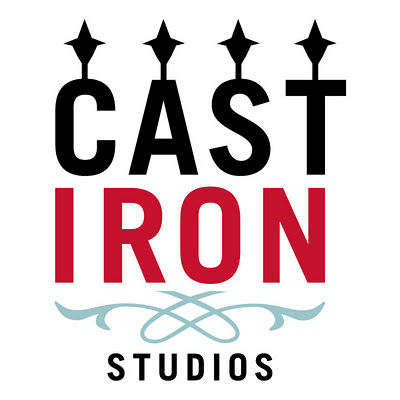